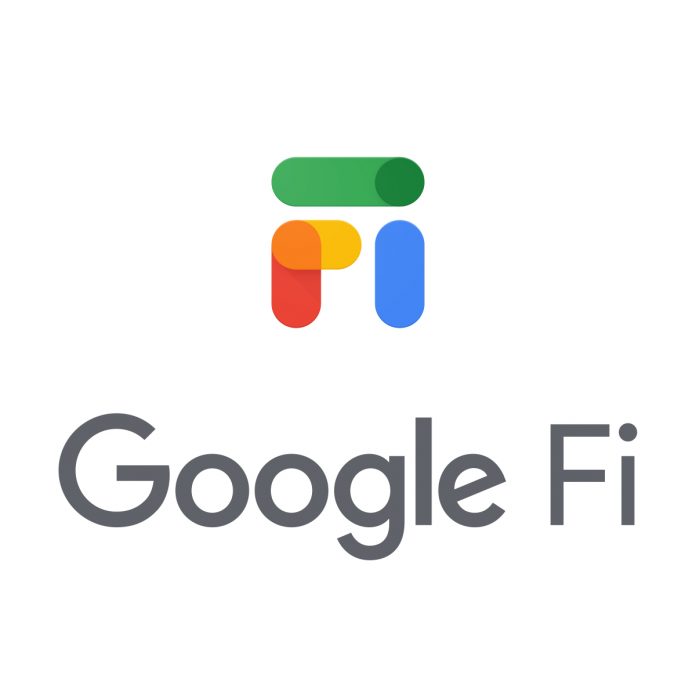 Google on Tuesday announced a new option for its Google Fi subscribers which more closely resembles the offerings from traditional service providers.

Effective immediately, the new “Unlimited” plan gives its customers unlimited talk, text, and data for $70 per month. The catch? Google “may optimize” your video streaming to 480p and could throttle the data speeds once a user crosses a 22GB threshold.

Those who want to opt for a multiple-line plan can do so, and it gets cheaper for each additional user. A two-line account would be $120, or $60 each; three lines are $150 ($50 each); four or more lines run $45 each. Google Fi customers can have up to six lines on an account.

You’ll also be covered when you connect with friends and family at home or abroad, as our plan includes free international calls from the U.S. to 50 countries and territories, and unlimited data and texting abroad in 200 destinations at no extra charge.

Google is also integrating its Google One with Google Fi as part of the new offering. Anyone who signs up for the Google Fi Unlimited plan receives 100GB cloud storage, saving them $1.99 per month.

Google One users also enjoy benefits such as discounts on Google products, services, and more. 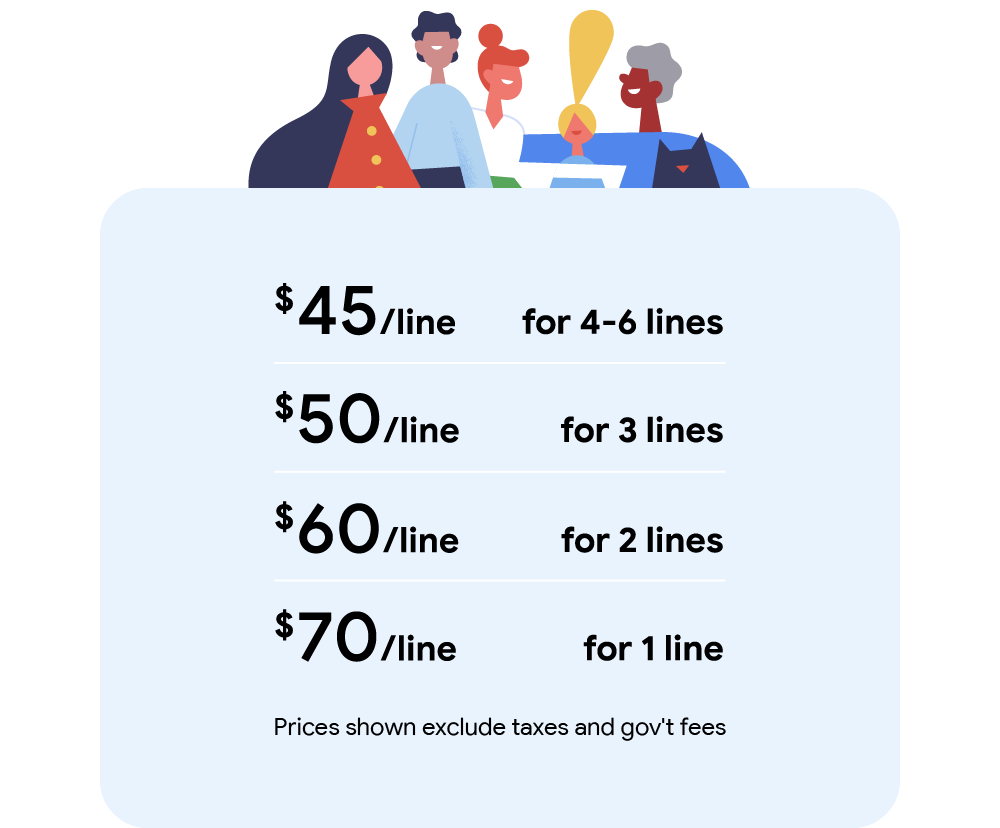 The previous Google Fi concept sticks around, however, it’s now called a Google Fi “Flex” plan. Under this option, subscribers pay $20 per month for unlimited talk and text and data at $15 per gigabyte. Additional lines are $15 each.

Google Fi does not charge its customers fees for data when roaming internationally. Moreover, it also includes free VPN to those who use Android phones.