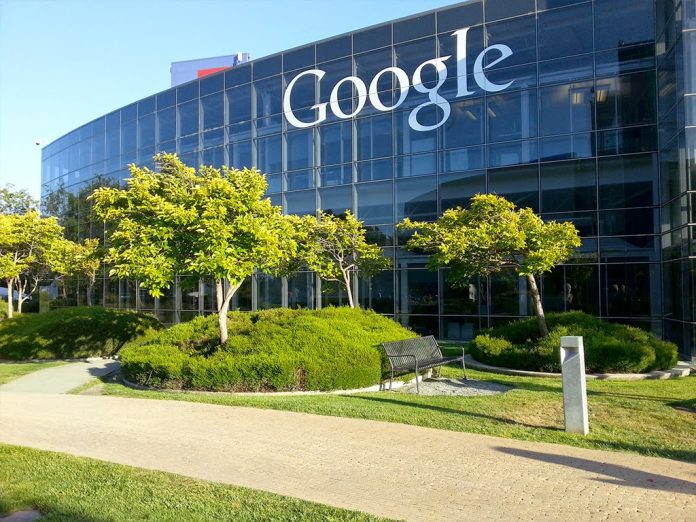 A few weeks ago, Google published a post in which it explained how it goes after malware. Well the search giant also wants you to know it’s very serious about annihilating bad ads.

Since more and more people own a smartphone or a tablet today, Google has become especially vigilant about identifying sites that promote illegal products and unrealistic offers.

In an effort to protect user’s privacy and dignity, the online giant has taken down more than 1.7 billion ads that violated its policies last year. The numbers of malicious ads are on the rise, so in 2016 disabled more than double compared to a year ago (780 million). 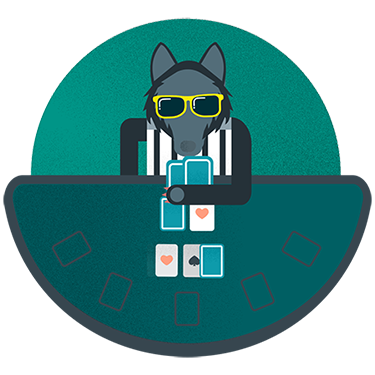 While no reason has been provided for the surge, Google explains they’ve gotten better at protecting customers against “misleading ads and predatory offers” by expanding their policies.

We’re given an example of a newly introduced policy designed to ban adds for payday loans, which usually results in unaffordable payments. In the six month following the launch of the new policy, Google was able to disable more than 5 million payday loan ads. But that’s not all.

The search behemoth explains it disabled more than 68 million bad ads advertising pharmaceuticals and other illegal products. It also disabled more than 17 million ads that were trying to promote gambling-related activities without a proper authorization.

Google doesn’t want people to fall for phony advertisements which promise to provide cures for rear skin conditions and what not. The company says it requires advertisers to provide upfront information in order to allow customers to make an informed decision. In 2016, Google says it took down nearly 80 million bad ads featuring deceiving or misleading promotions. 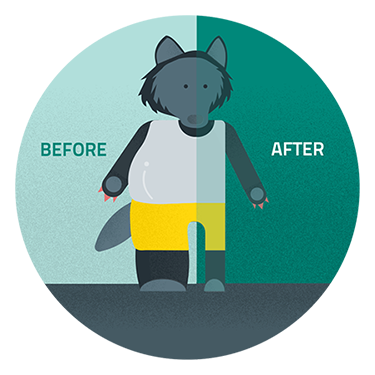 Since most people are on mobile these days, Google wants to make sure users aren’t confronted with weird activity such as ending in the app store without warning and downloading a shady app. Google blames the “self-clicking ad” for such issues, but in 2016 its system disabled and block more than 23,000 self-clicking ads.

Google doesn’t like it when advertisers attempt to game the system either. Last year, the company disabled almost 7 million bad ads that were attempting to trick the detection systems. 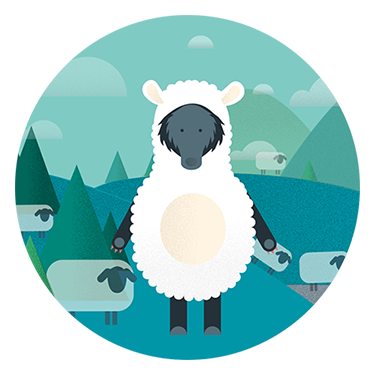 Most importantly, Google is always on the lookout for malware, so in 2016 more than 15,000 sites were blocked for unwanted software and 900,000 ads got disabled for containing malware.

Google notes that since publishers and website owners use the AdSense platform to produce revenue via ads, they are required to follow strict guidelines set in place to ensure Google’s content and network remains clean and safe. 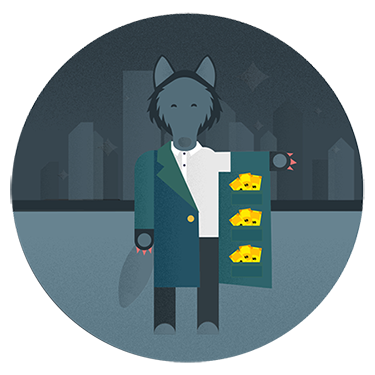 In November, Google updated AdSense policies by adding a new AdSense misrepresentative content policy which enables the tech giant to take action against publishers trying to trick the system and promote illegal activities and products.