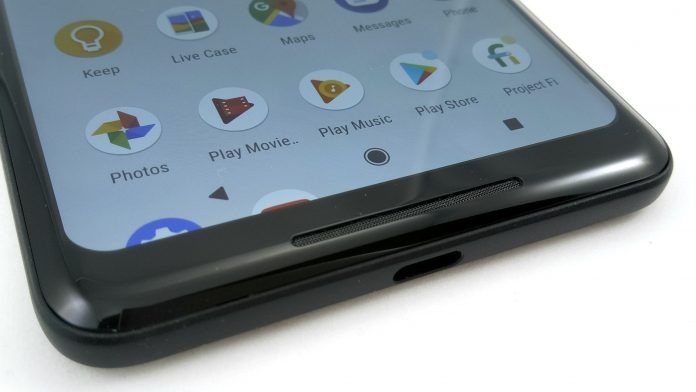 Google earlier this week began testing a new app for sharing files called Files Go that was spotted on the Play Store by some keen onlookers. Google since pulled the app from the Store but now it’s back.

Named Files Go (Beta), the app primarily acts as a file manager for your Android device but focuses heavily on sharing files, which doesn’t even need a network connection.

There’s a whole ton of tools embedded in the app such as a duplicate image detector, cache cleaner, and a range of notifications that will alert you to ways to free up space on your device. Aside from the obvious access to the files on your device, Files Go will let you know how much space can be freed up by deleting unused apps and downloaded files.

Mileage may vary on the availability of the app since Google hasn’t exactly officially launched it yet, so be prepared for it to disappear and reappear at its own will. It’s also Beta so if you do have it and notice any bugs or it deletes the entirety of your smartphone’s files then, well, tough.

It seems a good way of sharing files on Android similar to Apple’s AirDrop but not as refined just yet, but it’s in development so has time to get better.

For those that are interested in Files Go, check it out here.