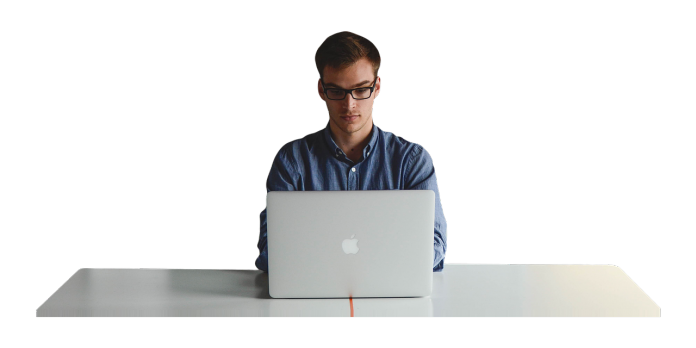 Google is giving developers a bunch of new tools and programs in the Play Developer Console. These tools can help increase user engagement, and hopefully more revenue as well.

The new tools/programs include:

In an age of app saturation, it’s becoming increasingly harder to extract more and more revenue from apps and games. Enter the subscription model. This is the fastest growing business model on Google Play and developers can now offer promotion subscribers. 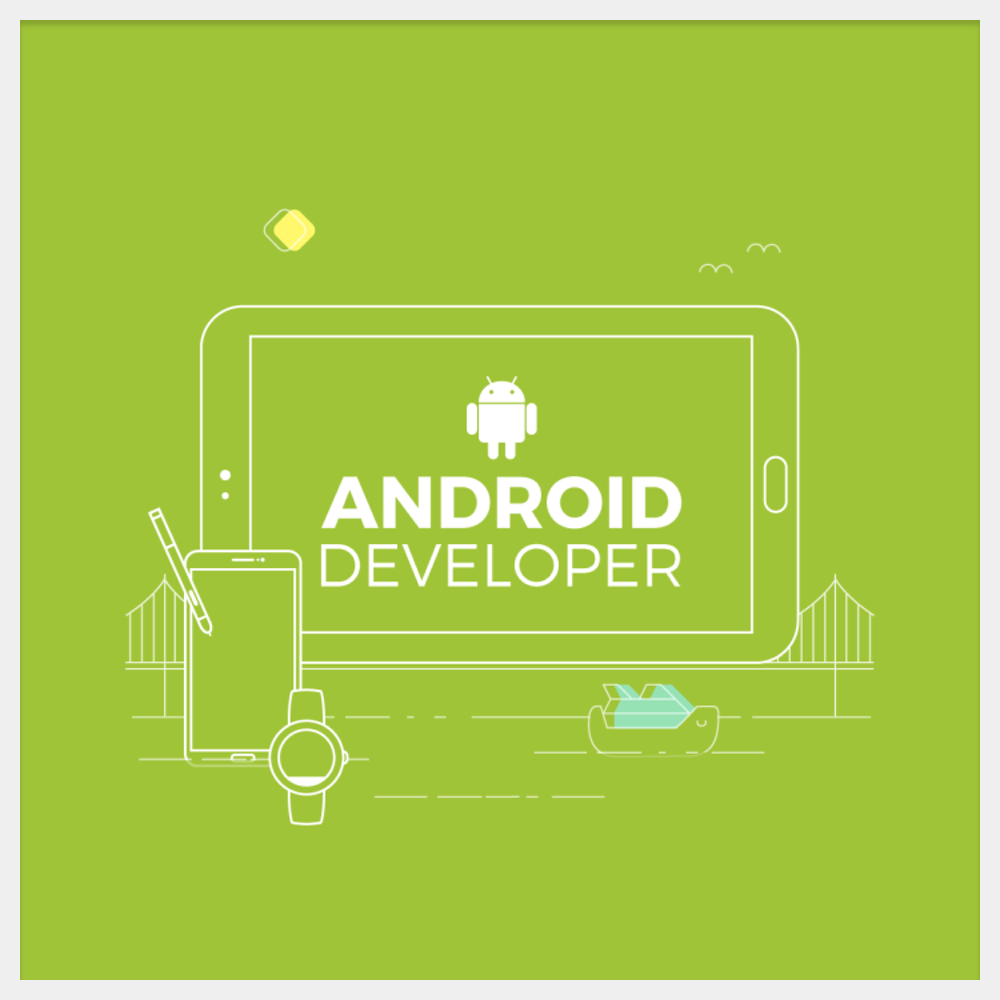 In early 2016 Google worked with certain developers to let their users pre-register for big upcoming titles on Android like Clash Royale and Candy Crush Jelly Saga. So far this has created a surge of 30 million people to download these games.

With a simple tap of a “pre-register” icon, users will be able to give developers a rough measure of how many people will be interested. Once a person pre-registers, it will automatically set an alert that will go off once the app or game is available.

Early Access is an open beta program for Android users to test drive apps and games before the final release. The Early Access feature itself has been in a beta with a select number of developers. Over the past several months, more developers have been able to use this tool.

The feature doesn’t seem to be fully rolled out yet. You’ll have to fill out a form to “nominate” your app or game to be part of the Early Access program. You can find that form here.

Indie developers bring wonderful art and other innovations to their games, and Google wants to officially recognize their hard work. There are programs like Indie Corner to showcase indie games, and bigger events like the Google Play Indie Games Festival.

To nominate your indie app for inclusion in the Indie Corner, you can fill out this form here. Google will pick the best indie games that best showcase quality of the experience, as well as “exemplary” use of Google Play game services. 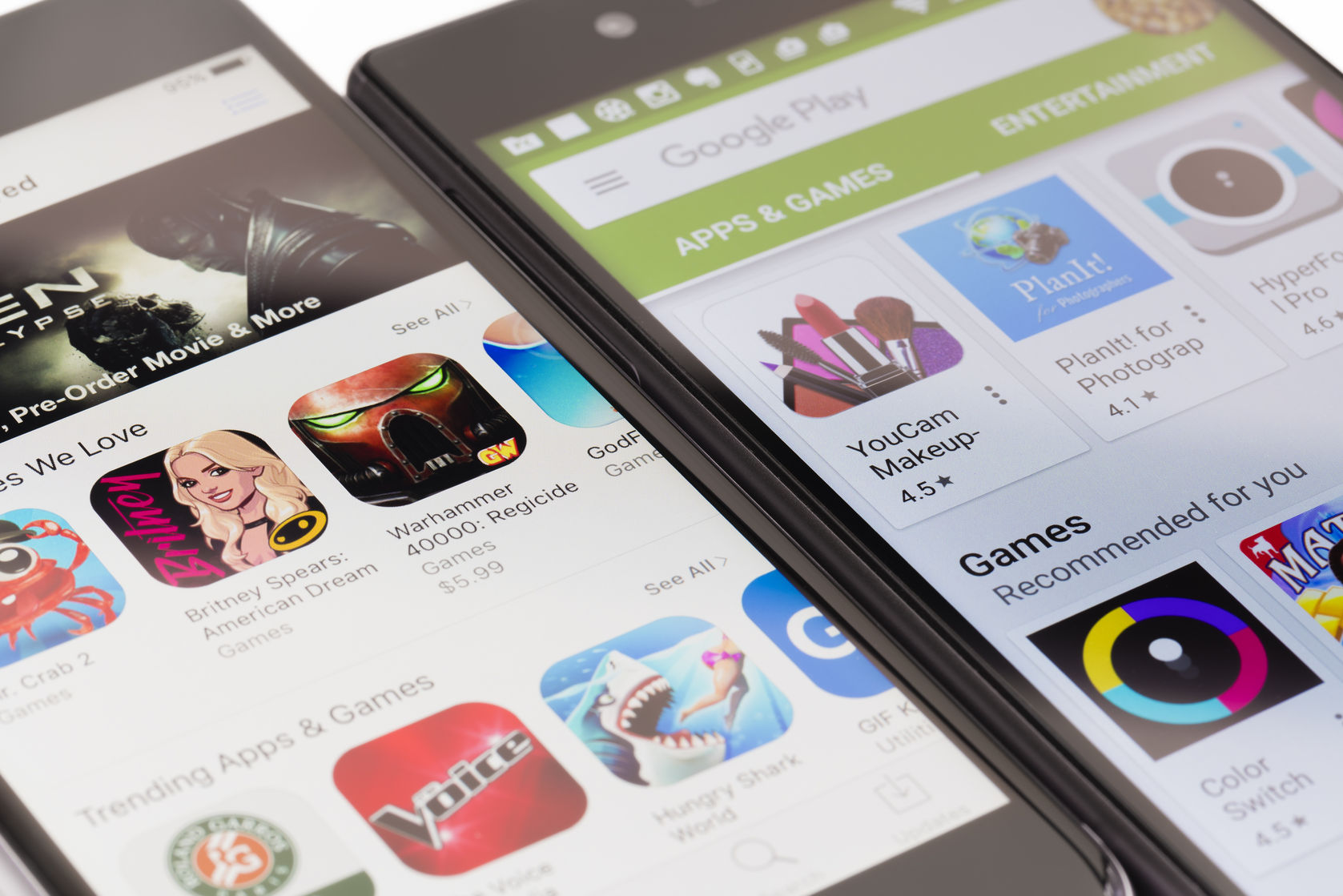 A big part of being creating a game is managing the in-game economy. Game economies are becoming increasingly more complex. A part of this is players who try out the game and request a refund. So Google is releasing a new API – in beta for now – that helps developers see which players request refunds. This lets the devs manage their economies better, and hopefully create a better experience for everyone.

Developers interested in signing up for this new API can do so here.