Google is giving smartphone owners yet another reason to consider a Nexus as their next device. This week finds Google rolling out Wi-Fi Assistant technology to Nexus phones running Android 5.1 or later.

Once deployed, these smartphone users will be able to better leverage hotspots for data instead of relying on a cellular connection. Moreover, it could ultimately lead to lower monthly bills for some.

Previously exclusive to Google’s Project Fi service, Wi-Fi Assistant automatically and securely connects phones to free public Wi-Fi hotspots. This is different from your traditional connecting to Wi-Fi in that it is also encrypted upon connection.

Users don’t have to worry about finding and signing on; Google does the legwork in the background. According to Google, this brings about access to more than one million hotspots.

Wi-Fi Assistant is coming to all Nexus users in the United States, Canada, Mexico, UK and Nordic countries over the next few weeks. Among the devices eligible for the feature are the Nexus 4, 5, 6, 5x, and 6P smartphones. The Nexus 7, 9, and 10 tablets can also leverage the tools, too 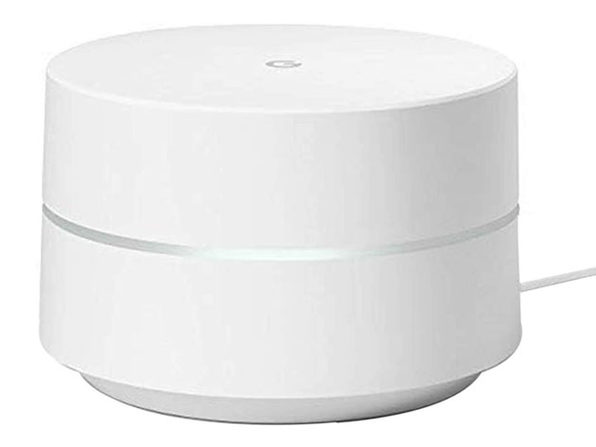 Grab a Google WiFi Router for as low as $85 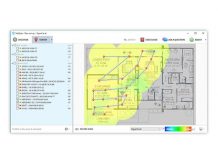