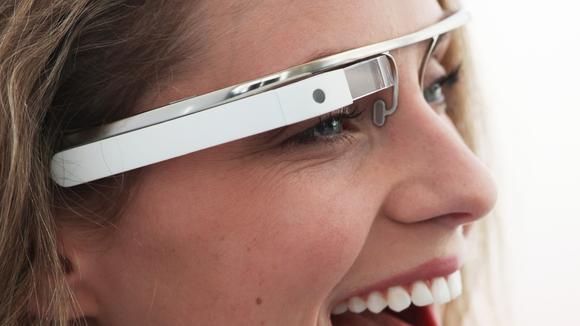 An early adopter who picked up Google Glass has torn open some information on the product after discovering a debug mode in the Explorer Edition. Liam McLoughlin was able to setup his Glass on the Android Debug Bridge, and Jay Lee found out some crucial info, like OS version, RAM, and CPU type.

According to Lee, his device is running android 4.0.4 Ice Cream Sandwich. While ICS is a slightly older version of Android, the device does pack 682MB of RAM – however, some messages made Lee believe there may actually be a full gig of RAM, with memory reserved for special system functions.

As far as the CPU, Lee was surprised to find a dual-core OMAP 4430 chipset. Although he was unable to nail down the specific speed of the CPU, we do know that the OMAP line has appeared in the Kindle Fire, as well as the first-popular-then-floppish Galaxy Nexus. Due to manufacturers pining so hard for CPU makers like Qualcomm, TI already decided in 2012 that they were going to drop OMAP at the door.

Be sure to let us know your thoughts in the comments.