It has literally been only a few days since Google has launched the latest version of its Mobile operating system, Android Oreo 8.0. While it has not even officially reached devices other than the Pixel and the Nexus yet, Google has now started working on the next major software version, the Android P.

Some members at XDA have spotted that a new tag called Master-P has been opened up in the Android Open Source project which is presumed to be the upcoming version of Android 9.0. While the name game is still on, it is quite fascinating that Google has already begun the development process of a newer version of Android.

This quick start could also mean that Google is planning to add a lot of new features to the upcoming version of Android or even try to completely change the design language just like it did when upgrading Android from KitKat to Lollipop.

It has been a long time since Google rolled out a software update with a visual overhaul, so we could hope that happens in Android P. However it is too soon to decide on anything until further announcements from Google. Maybe Google will release an incremental update for Android Oreo 8.0 as 8.1 just like it did for Nougat 7.1.1. But only time will tell.

As of now, the only official things that could be derived are that Google is testing an Android version named Android P, in the Pixel and the Pixel XL devices. This was identified by the code name of these devices, Sailfish and Marlin respectively, mentioned in the  version_defaults.mk file.

Another commit which goes by the name, “master is P only, removing old values”, shows that the platform version was updated from 8.0.0 to P. So, it is quite clear that Google is working on something new and has also updated the Platform version.

All we could do now is to wait for a more visual and a less textual confirmation about Android P from Google. Until then, keep waiting for Android Oreo to hit your phone.

You can view the changes made to the AOSP here. 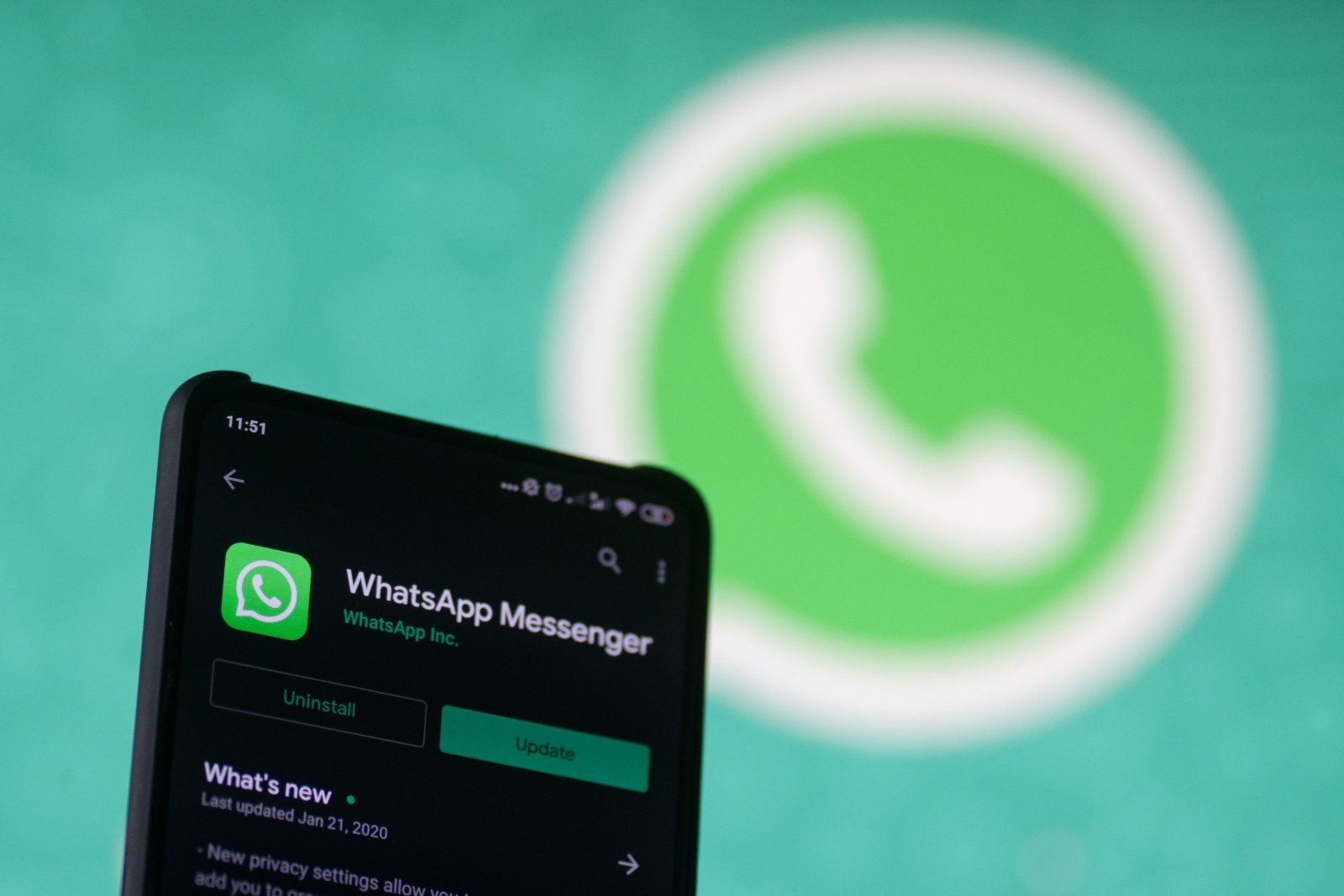