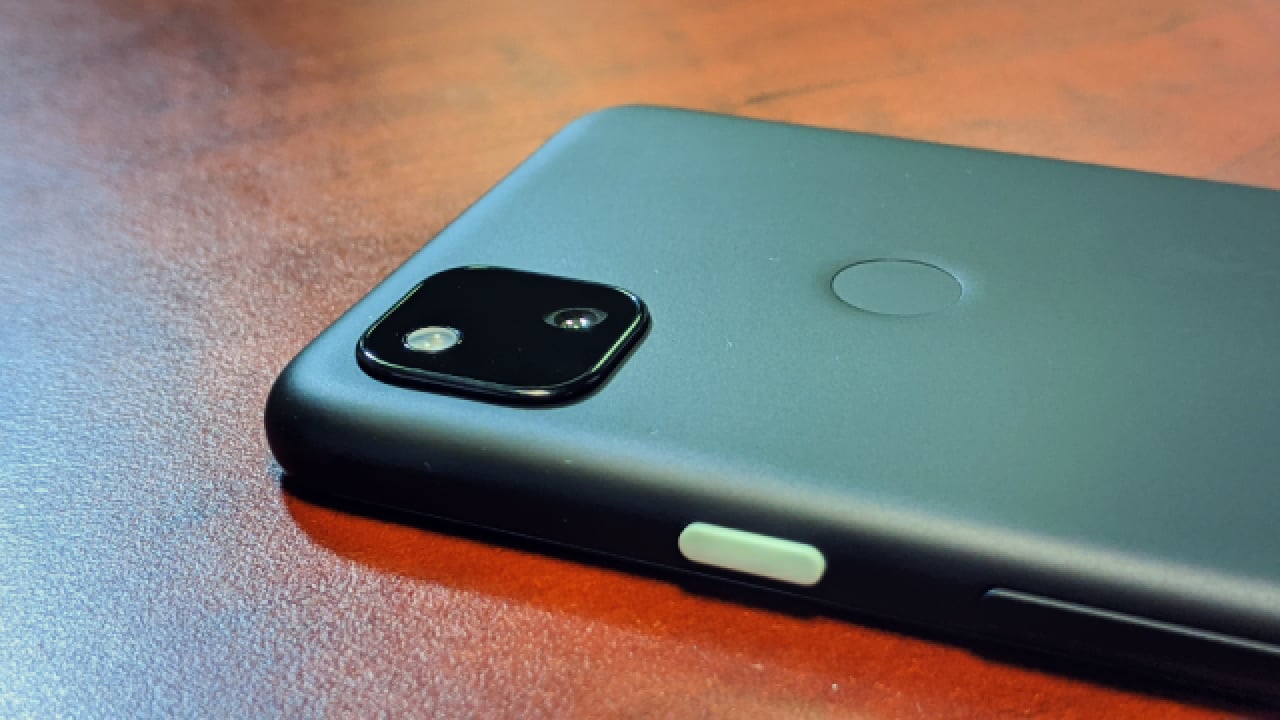 Astrophotography has been a huge selling point on the Pixel series of phones ever since it launched with the Pixel 4, where it was available for the wide and telephoto cameras on the device. This year, when Google launched the Pixel 5 and 4a 5G, both of which have an ultra-wide-angle camera, astrophotography was again a main feature for the smartphones.

Now, it appears Google has removed the star gazing feature from the ultra-wide-angle camera on both the Pixel 5 and Pixel 4a 5G. No reason has been given, and Google hasn’t responded to a request for comment when The Verge reached out.

All we know is the feature has been removed with the Google Camera 8.1 update, and Google has updated the support documentation to reflect that “astrophotography only works on zoom settings equal to or greater than 1x.” 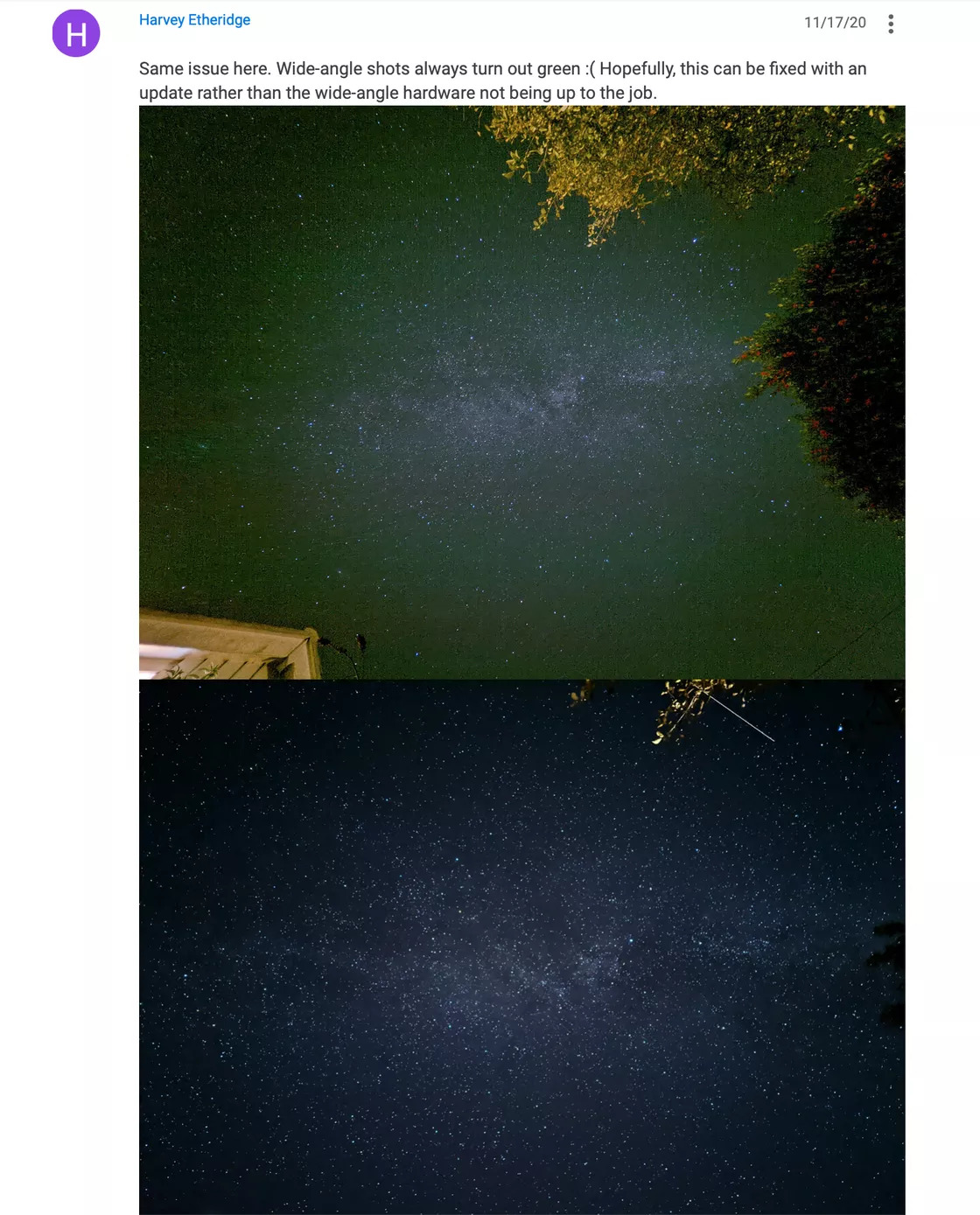 As you can see, the top image has an awful green color cast and what appears to be some banding in the image. None of which are present when using the wide-angle camera.

It’s not often a feature is removed from a product without any acknowledgment or announcement. Considering Google failed to mention it was being removed, and the support documentation has been updated, it’s unlikely we’ll ever see the feature return. 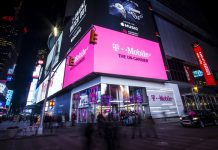 T-Mobile has deals for the Pixel 4a 5G, Samsung Galaxy S20 FE, and more for the holidays