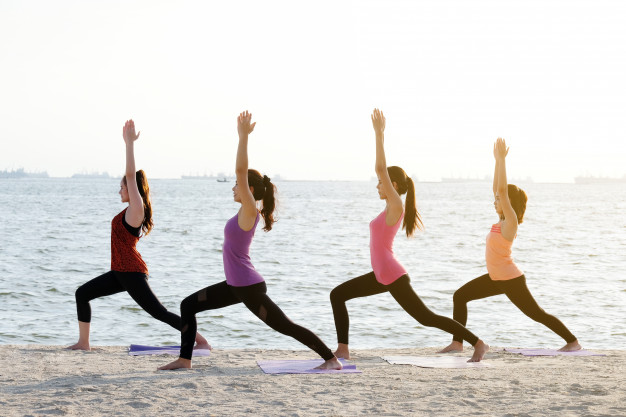 With the Pixel Watch closer to release, a new report has revealed that Google might be working on a health and fitness assistant for wearables called Google Coach.

According to the Android Police who received the tip, Google Coach will be more than a simple tool for tracking your workouts. Like the Google Assistant, the upcoming personal trainer will also use AI to learn about your behavior and then suggest ways to lead a healthier lifestyle.

Internally known as Project Wooden, Google Coach could be able to do things like recommend workout routines or offer alternatives when you missed a planned sporting session.

Another big part of Coach appears to be nutrition. The assistant will apparently help you creative in the kitchen by suggesting meal ideas or places where to eat. What’s more, it will also be in charge of sending you reminders to drink water or take your medication.

But you won’t be bombarded by suggestions every second. According to the report, the health assistant will serve these notifications bundled together, as to make them more conversational.

The report goes on to mention that Google Coach will probably be rolled out to Wear OS devices in the initial stage. However, the health assistant will be functional in part on smartphones, as well. For example, you’ll be able to monitor suggestions and older data on your handset, but you’ll still need a Wear OS smartwatch for live tracking. 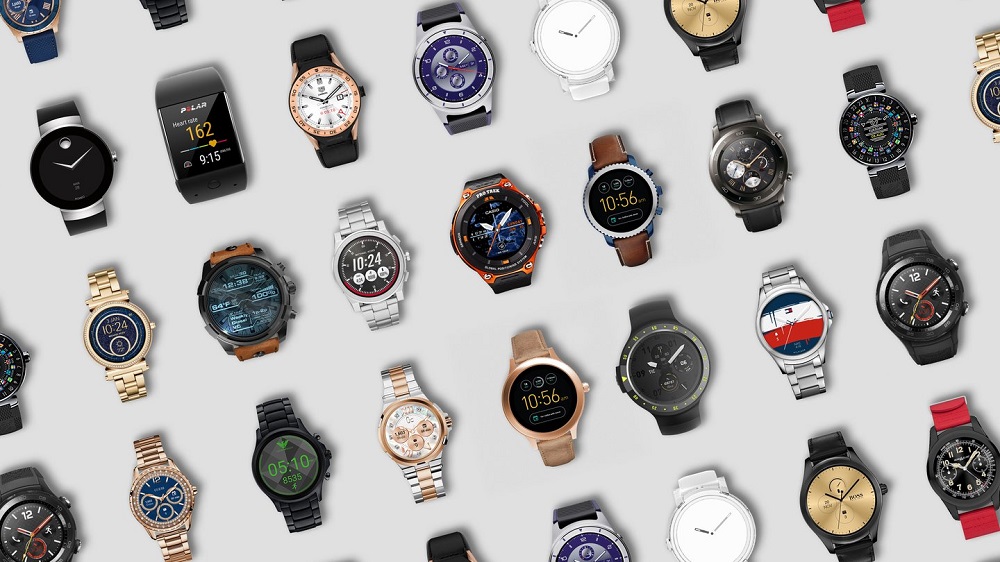 Google might also add Coach to other types of hardware products including Android TV and Google Home. But this will most likely sometime after launch.

We have no rumored date for the launch of Google Coach just yet. However, it’s possible that it might make an appearance on the upcoming Pixel Watch. Although we’re just speculating.

As it’s the case with most rumors, we don’t have something definitive. So Google Coach could end up being launched under a different name or with other features on board.