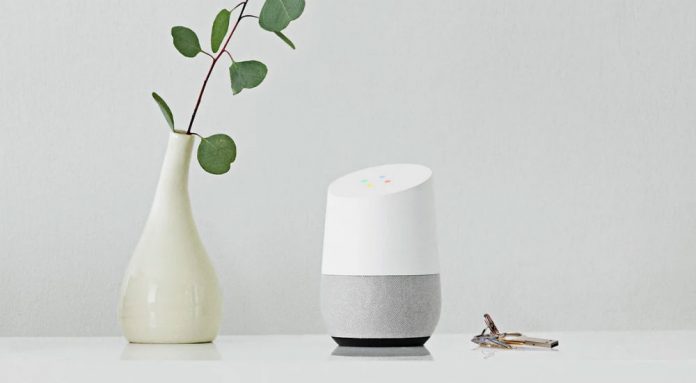 Announced back at the Google I/O 2017, Bluetooth streaming for the Google Home speaker is now rolling out to users of the device.

Google hasn’t made an official announcement, but Android Police spotted the new feature lodged within the Home app’s device setting. The option becomes available with the new system firmware version 90387.

Previously users could have played music on Home by casting it from their smartphone/tablet to the device. But now, once paired via Bluetooth, Google Home owners will be able to send all audio from their mobile devices directly to the speaker, no Cast tech needed. 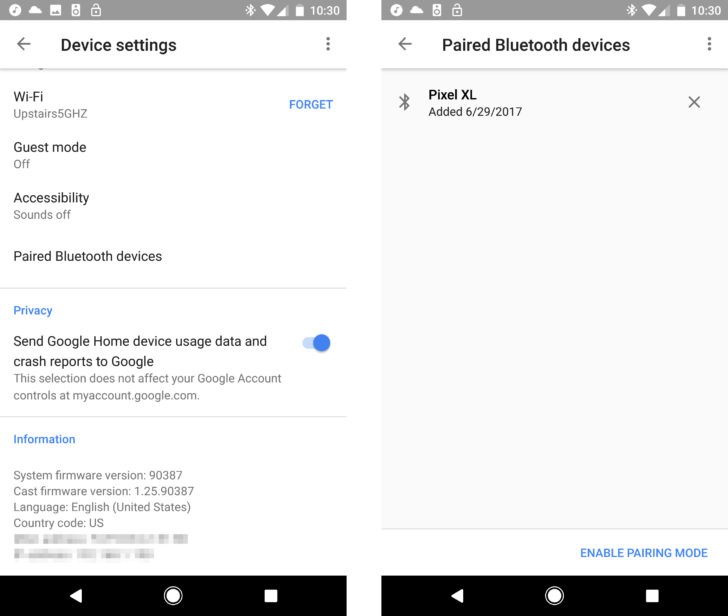 To activate the feature, you need to open Device Settings on the Home app where a new “Paired Bluetooth devices” option should be available. Tap the “Enable Pairing Mode” button at the bottom to connect a device.

Also at Google I/O the search giant announced a bunch of other features will be headed for the Google Home including Proactive Assistance and hands-free calling. You can read all about the new features in our earlier article.

Note that Google Home updates occur automatically, so if you aren’t seeing the new feature in your Home app just yet, give it a few more days.