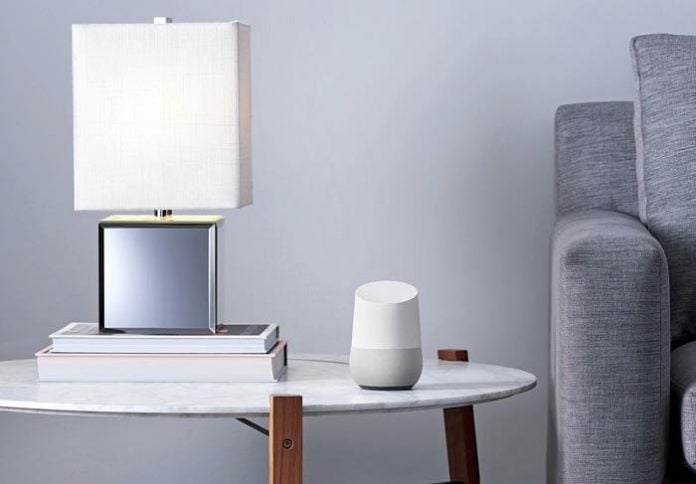 Google Home is a great device that can do a lot of things. However, up until this point, the smart speaker could only process one request at a time. So if you wanted the device to play music AND dim the lights in the bedroom, you’d had to wait for it to process the first request then ask it to dothe second thing.

Not anymore. Google has quietly taken care of this inconvenience. According to the Android Police who first reported it, users can now string two voice commands together when addressing their Google Home. So now you can ask your speaker to “tell me what the weather is like and set a reminder.” For the time being it appears you can’t chain more than two voice command, but this might change in the future. 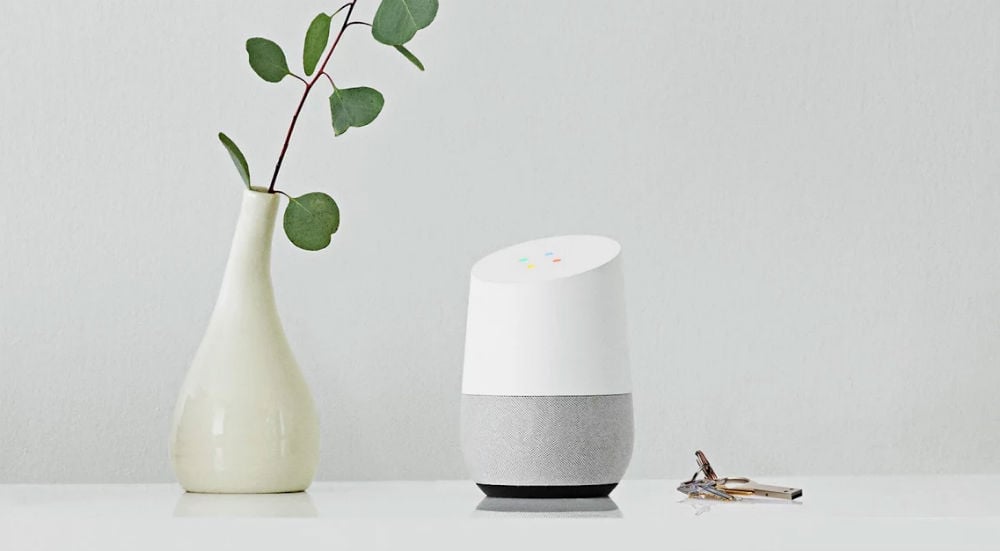 Since the functionality was introduced in an under-the-radar fashion, it’s currently unknown whether it’s available for all Google Home owners across the globe. Also, the new feat does not appear to work on phones using the Google Assistant just yet.

Note that Google Home’s ability to string two voice commands should not be confused with Routines. This feature – which was announced during the Pixel 2 event – allows a certain phrase like “Good morning” to set off a chain of actions like turning on the lights in the bedroom or starting the coffee machine.