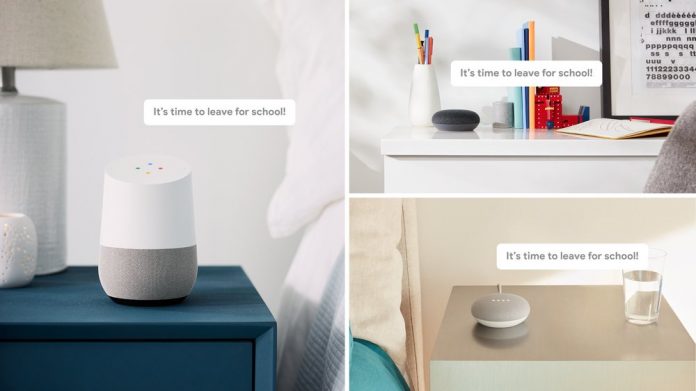 Teased during the Pixel 2 event on October 4, the Google Home broadcast feature is currently rolling out to users in the US, Canada, Australia and the UK.

With this new tool enabled, Google Home owners will be able to use their speaker or the Assistant on their phone to broadcast a message to all Google Homes in the house. For example, you could use this feature to alert all the members of a household who are in different rooms that it’s time to come down for dinner or leave for school/work. And with some commands like “dinner time” Google is getting playful – so a bell will play instead of your voice. 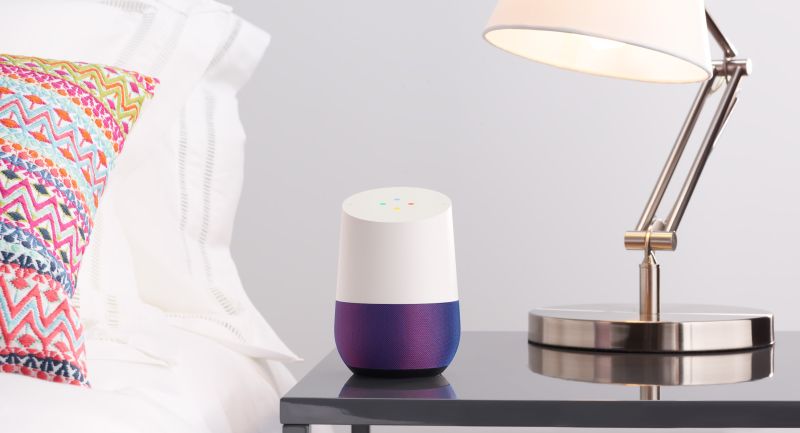 An even better use would be the reversed scenario: you’re leaving from work and you want to ask your family if they need anything. Just say something like “OK Google, broadcast “Leaving for home, should I pick something up on the way?” and your Google Home speakers at home will relay the message.

Google notes in the official blog post that you’ll need to update all your Home devices to software version 1.26.93937 or higher in order to access the new broadcast feature. You will also need at least one Google Home unit if you plan to broadcast from your phone or two+ if you want to broadcast from a Google Home.