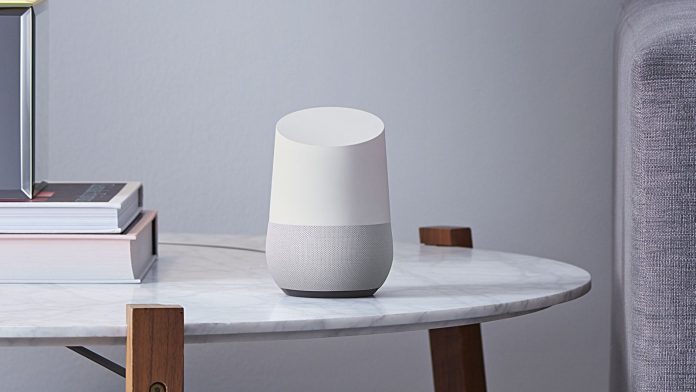 Although Google Home was launched almost a year ago, there are still many things that the personal assistant is not capable of. However, Google is continuing to update the software side of things to continue making Google Home useful.

Considering the fact that many of you are likely using Google Play Music, you’ll be happy to learn that Google Home can now play your uploaded music from your GPM library. Previously, Home was limited to only the music stored in its online library, but now those obscure songs from your teenage years can be played at full blast.

Google reiterates some points when it comes to using this newfound capability. First and foremost, your uploaded/purchased music won’t be played when you use the “Play <genre/mood/activity>” voice command. Additionally, you’ll need to use a specific phrase if Google Play Music is not already set to your default music player.

Of course, we’re still waiting for some more simple capabilities, such as being able to easily set reminders, but we’re hoping that will come sooner rather than later. Regardless, Google Home is doing just fine, for now, but this Fall should bring some exciting things to the personal assistant.