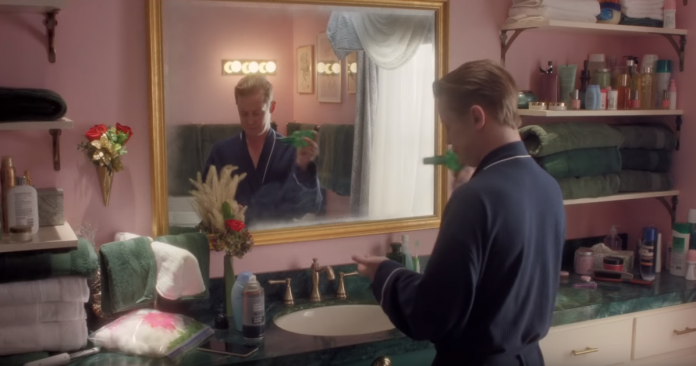 Kevin McCallister is home alone… again. A new ad campaign from Google imagines what life would be like if Macaulay Culkin had to defend his home in 2018, but now with help from Google Home.

The ad features the actor revisiting some of the more memorable scenes from the 1990 film; the attention to detail for the set is really awesome, by the way.

Now, instead of freaking out over how he’d defend the house, McCallister relies on Google for assistance. The commercial does a great job of using nostalgia to show off the capabilities of what Google can do for users.

Whether it’s reminders, grocery lists, home automation, or dealing with deliveries, the ad highlights the various ways in which Google Assistant can enhance your life.

It wouldn’t be Google if it didn’t sneak in a few fun things for us to try. If you have a phone with Google Assistant, or own one of the smart speakers and/or displays, you’ll want to give the following commands a try.

These are available for a limited time.

Here’s a quick video with a behind-the-scenes look into creating the commercial. 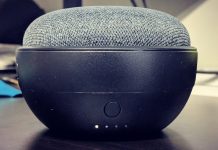