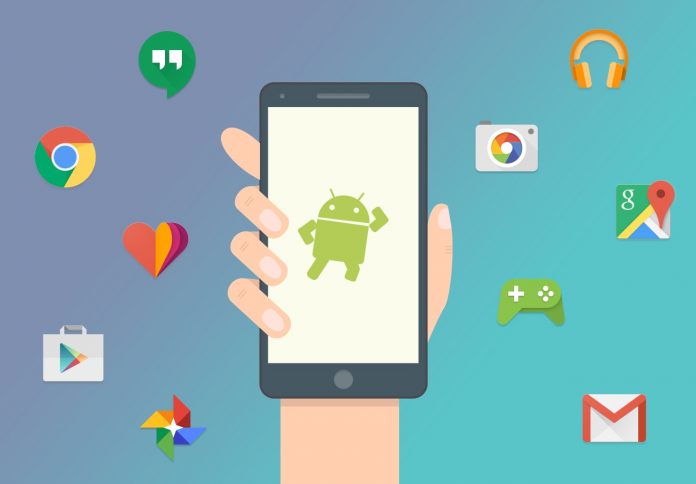 You might remember that one of the most intriguing novelties announced by Google at its I/O event last year was Instant Apps.

If you don’t, let us refresh your memory by explaining that Instant Apps act as a sort of bridge between web apps and native Android apps allowing users to utilize only specific parts of applications without needing to actually installing them on the device.

The example provided at Google I/O had a person send another a link to Buzzfeed Video’s Tasty app. And instead of having to go to the Play Store and install the app in order to view the content, the recipient was able to view, let’s say a recipe without having to do anything more than tap on the link.

After announcing the feature more than half a year ago, the first Android Instant Apps are ready to be tested out. The results include a small batch of apps from Buzzfeed, Periscope, Wish and Viki.

So instead of downloading and installing one of these apps on their personal devices, users can now run them right away – quite similar to loading a web page. 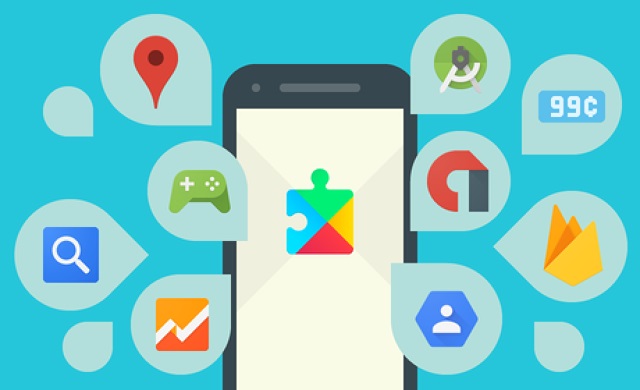 Instant Apps relies on modularization, by skipping to download an entire app and downloading only what it needs to allow a user to perform a specific action. Obviously users can go back and download the full application later, but the function allows users to get to what they need faster.

After collecting feedback from initial testing, Google wants to expand the experience to include more apps and users. The company also mentioned a few steps developers can take to get their apps Instant-ready. The Instant Apps SDK will be available for devs in the upcoming months.