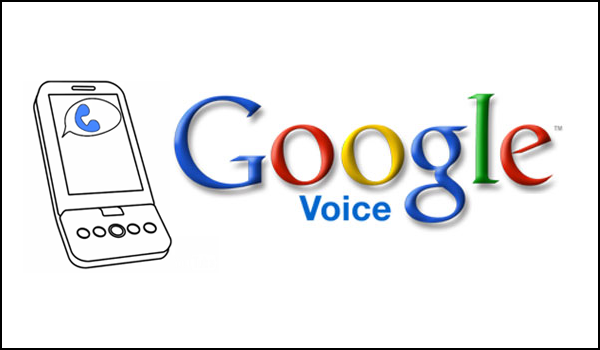 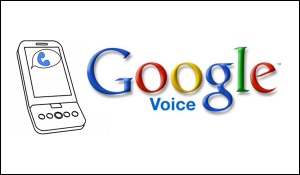 Chances are there’s not just one person that you don’t want to hear from; there are more than likely several, though that may be the cynic in me. Likewise, there’s probably people you know that fit into other groups, like “family,” “friends,” and “mafia connections.” Google understands this, and as we all know, implemented this knowledge within Google+, bringing forth Circles, one of the product’s best features.

Carrying out their plan to make Google+ the center of the Googleverse, they’ve brought the Circle feature to another of their prominent products: Google Voice. Now you’ll be able to group your peeps together into groups, that you can give specific actions to. For example, you could have you “ex-girlfriends” group go straight to voicemail. It’s definitely more efficient than the previous way of having to do everything on a person-by-person basis. The new settings are found under an added tab, “Groups & Circles,” under the Google Voice settings.

So what do you think of the new feature? Something that you’ll be using? Let us know your thoughts in the comments! If you haven’t updated Google Voice on your device yet, you can do so by using the box below.