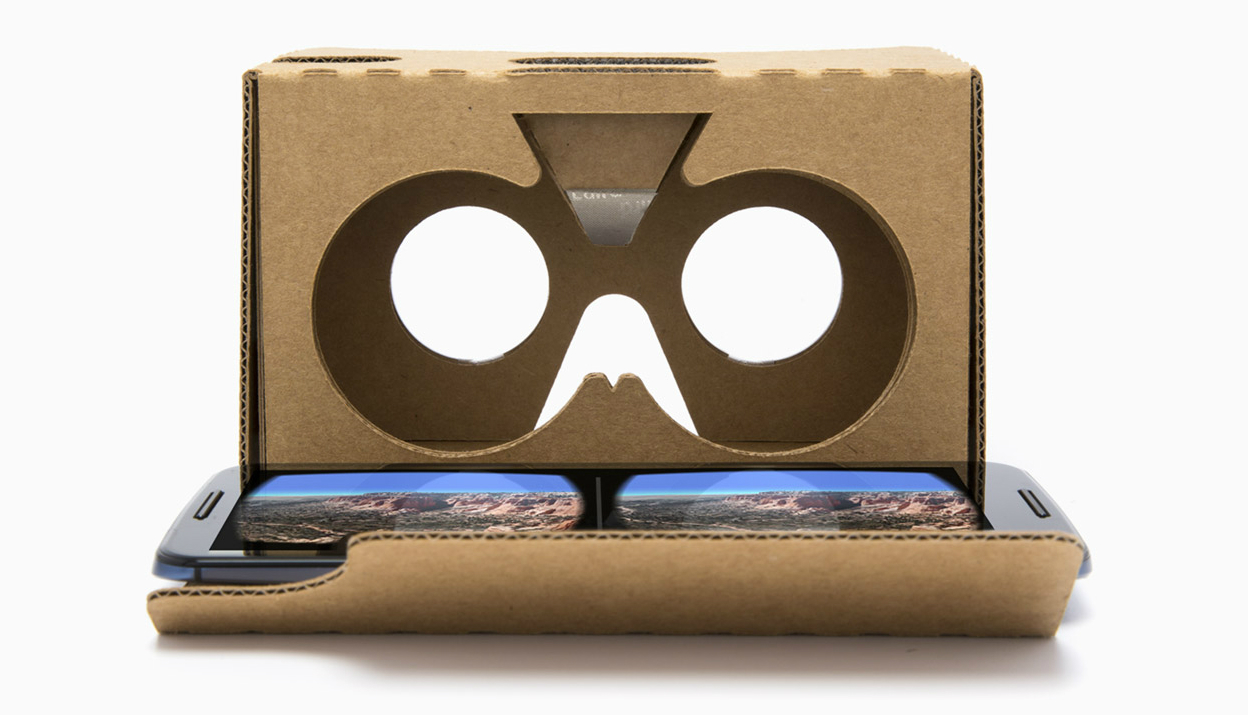 It seems like Google doesn’t want to limit the Virtual Reality (VR) experience of its Cardboard headsets limited to just entertainment, it wants to bring it in its users lives in a more personalized way. To facilitate this, the search giant has introduced Cardboard Camera app, which is capable of taking panoramic VR images.

Available on Play Store, the Cardboard Camera app requires you to take a 3D photo by moving in a circle just like you do for taking a panorama shot. When you capture the image, the app also records some ambient noise to provides a more immersive experience when you view the VR image on a Google Cardboard headset. While you won’t need a Google Cardboard headset to take a photo through this app (you can take that using any smartphone running Android 4.4 and up), you will need one to view the captured VR image.

“VR photos are three-dimensional panoramas, with slightly different views for each eye, so near things look near and far things look far. You can look around to explore the image in all directions, and even record sound with your photo to hear the moment exactly as it happened.”

The Cardboard Camera app is quite easy to use as it instructs the user to take a series of pictures and move slowly while capturing a panoramic view for 3D viewing. The only glitch is, you have no way of knowing if the VR images you have clicked on your smartphone are good or not as the dedicated gallery app only provides a glimpse of the shots. It doesn’t play them back like it would appear on Google’s Cardboard VR headset.