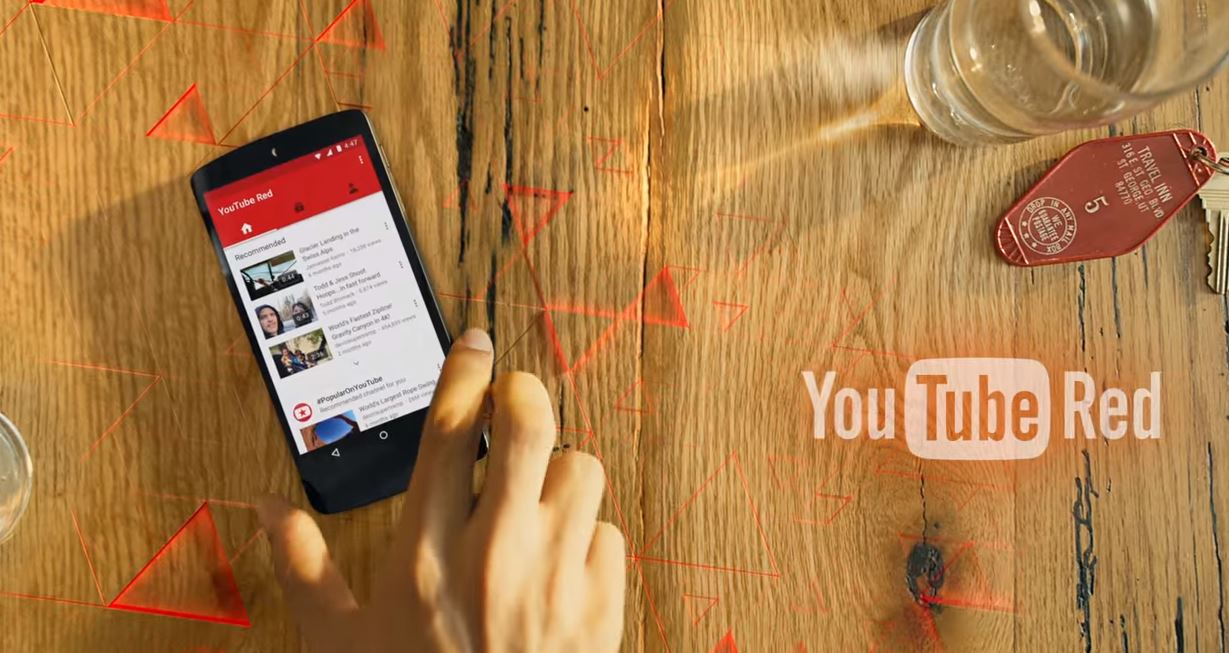 YouTube has been a source of entertainment for over a decade now and today has announced they will be offering YouTube Red. YouTube Red will let you enjoy content from YouTube ad-free while also letting you download content to your phone or tablet and will also play videos in the background. In order to take advantage of these new features, there will be a subscription cost of $9.99 per month. But the best part is if you are already are a Google Play Music subscriber, YouTube Red will be free of charge. If you are not a Google Play Music subscriber and choose to pay $9.99 for YouTube Red, Google will also allow access to all of their music as part of a combo package. 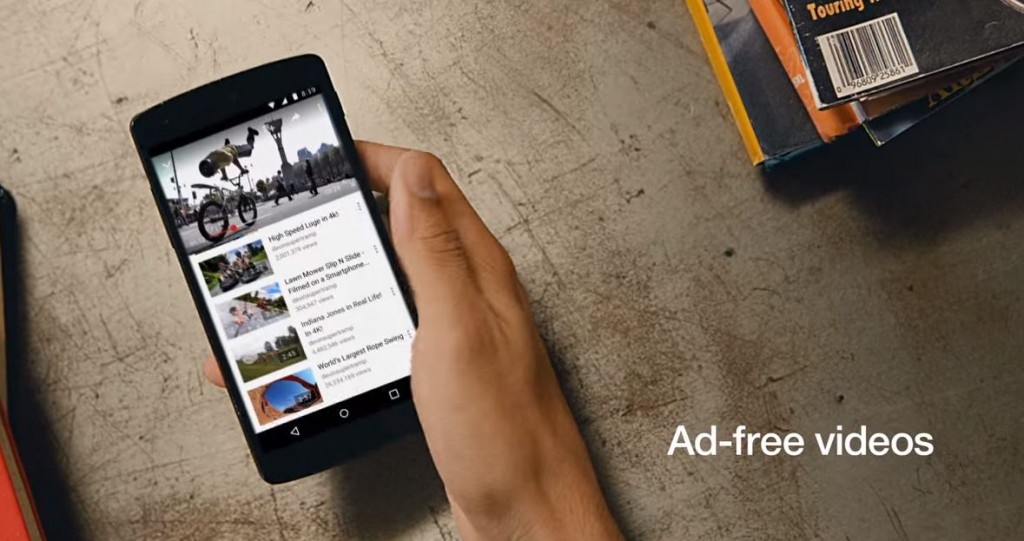 Starting early next year, YouTube Red will also have new original content and movies which will be limited to members only. Some of the shows and descriptions are listed below:

Viewers in the US can try YouTube Red free for one month starting October 28th.

According to the press release, Google will also be announcing a new YouTube Music app today which is designed to make discovering, watching and listening to music easier.