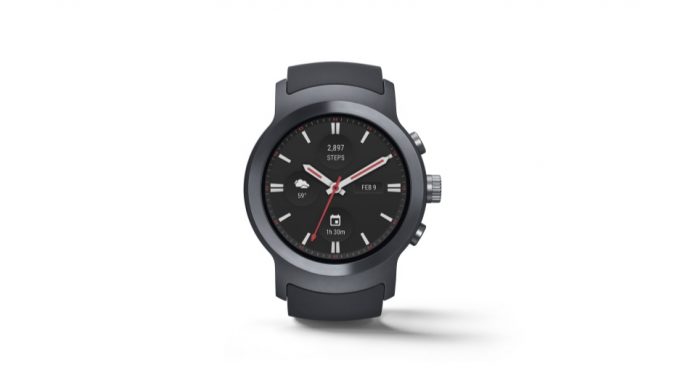 In almost two years of existence, Google’s Android Wear platform has seen only two major releases – one of which (version 2.0) was subject to a very slow roll out. Now it appears a third Android Wear version might be just around the corner.

Google just introduced a beta program for Android Wear meant to allow users to try out new features before public release. The features currently available for testing are based on Android 8.0 Oreo.

But for the time being, the program is severely limited, as you’ll be able to join only if you own an LG Watch Sport. Those who have this watch laying around, are invited to visit this page to sign up, after which the factory image will be automatically downloaded on your wrist. 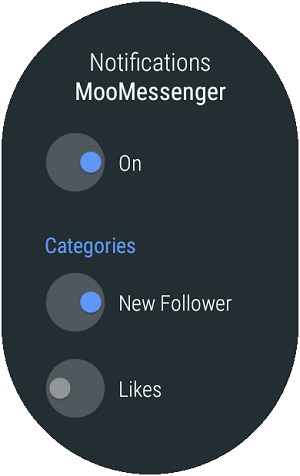 While Android Wear beta still relies on the Android Wear 2.0 interface, the program upgrades the underlying API level to API 26, thus granting access to notification channels and background limits. Which means users will be able to choose the types of notifications they receive via an app and services will no longer run in the background sans a visible notification being displayed.

More Android Wear beta builds based on Android Oreo might be coming soon and Google will probably add support for more smartwatches in the near future. Although, the search giant notes that even as you don’t own an LG Watch Sport, you can use the Android emulator to test Android Wear beta yourself.