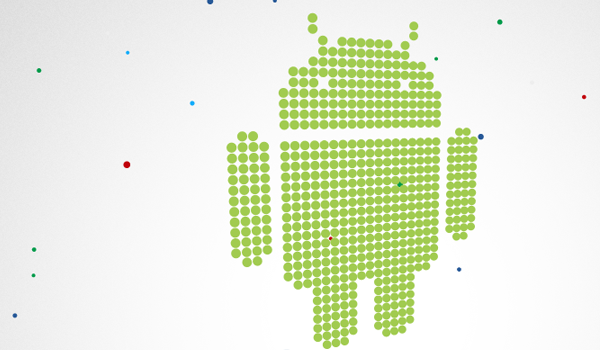 Big news out of Google today as they announce a rescheduled and expanded Google IO conference. No longer confined to two days in April, the 2012 edition will now take place over three days, running June 27-29.  According to the Google Developers page, the event still takes place in the Moscone Center West with the application process for registration takes place in February.

After Google I/O 2011, you consistently told us you wanted more time to attend sessions, visit our partners in the Developer Sandbox, and meet 1:1 with the engineers behind Google’s developer platforms and APIs. We recently received an unexpected opportunity to extend Google I/O to three days, so as we announced on our +Google Developers page, we are moving the conference to June 27-29, 2012. It will still take place at Moscone Center West in San Francisco.

Google is asking for suggestions as to what to do with the third day of the event so be sure to chime in with your opinion.