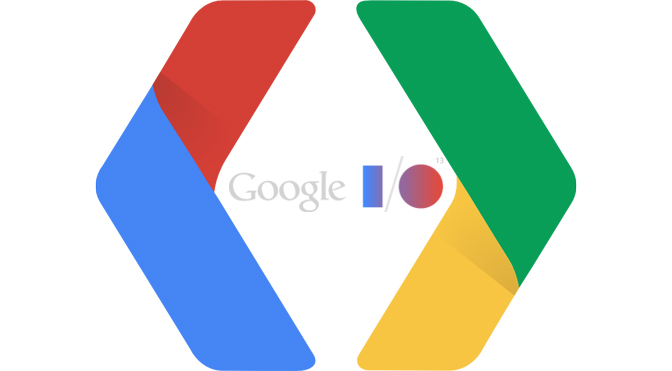 Google I/O is an annual conference held by Google for software developers. Google has some of the brightest minds in the world, and I/O features a place for like minded people to attend highly focused technical sessions, focused on building web, mobile, and enterprise applications with Google.

Software such as Android, Chrome, Chrome OS and more are discussed and talked about at Google I/O. It’s a software developers dream to attend this event.

Google’s CEO, Sundar Pichai, announced that Google I/O will be held in Google’s backyard in Mountain View, CA. at the Shoreline Amphitheatre. 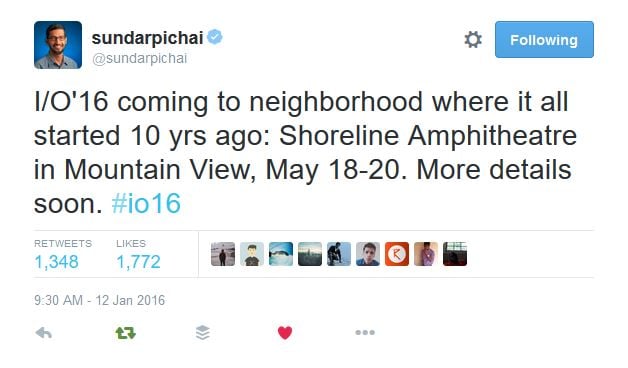 The “I” and “O” stand for input/output, and “Innovation in the Open”. – Wikipedia

Google I/O should be a place of excitement for all fans of Google, or Alphabet. Last year’s I/O event is when we learned of Android Marshmallow and its newest features like Doze, Android Pay, new Android Wear features, Offline Google Maps and more. I/O is just five months away and it may introduce us to Android N, and an Android-Chrome hybrid software platform.

Last year’s Google I/O can been seen in the video below.

If you remember, Sundar Pichai was a Vice President last year so this will be his first I/O event as CEO.