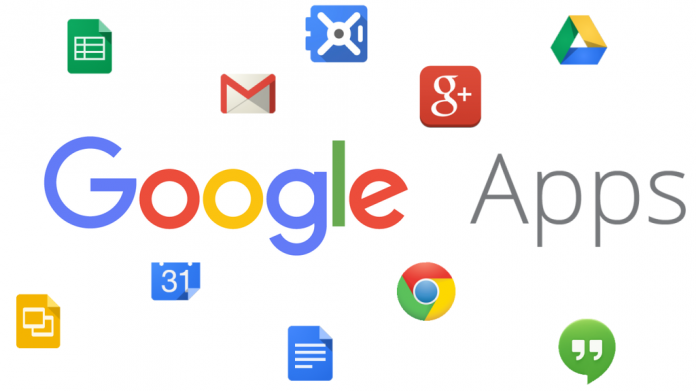 “Today, we are announcing that Google Duo will replace Hangouts within the suite of core GMS apps, and Hangouts will become GMS Optional for telephony products. This change will take effect on December 1, 2016.”

So reads an email sent by Google to Google Mobile Services partners. If you’ve ever flashed a custom ROM onto your Android phone, you should be familiar with Gapps.

It’s a software package comprised of Google apps that you can flash and install every time you install a new custom ROM. These apps can’t be integrated into ROM packages because it would break the licensing restrictions surrounding Google’s apps.

This move won’t affect the average Android user who doesn’t plan to customize their phone with different operating systems. Additionally, if you’ve already given up on Hangouts, you probably won’t care about this. 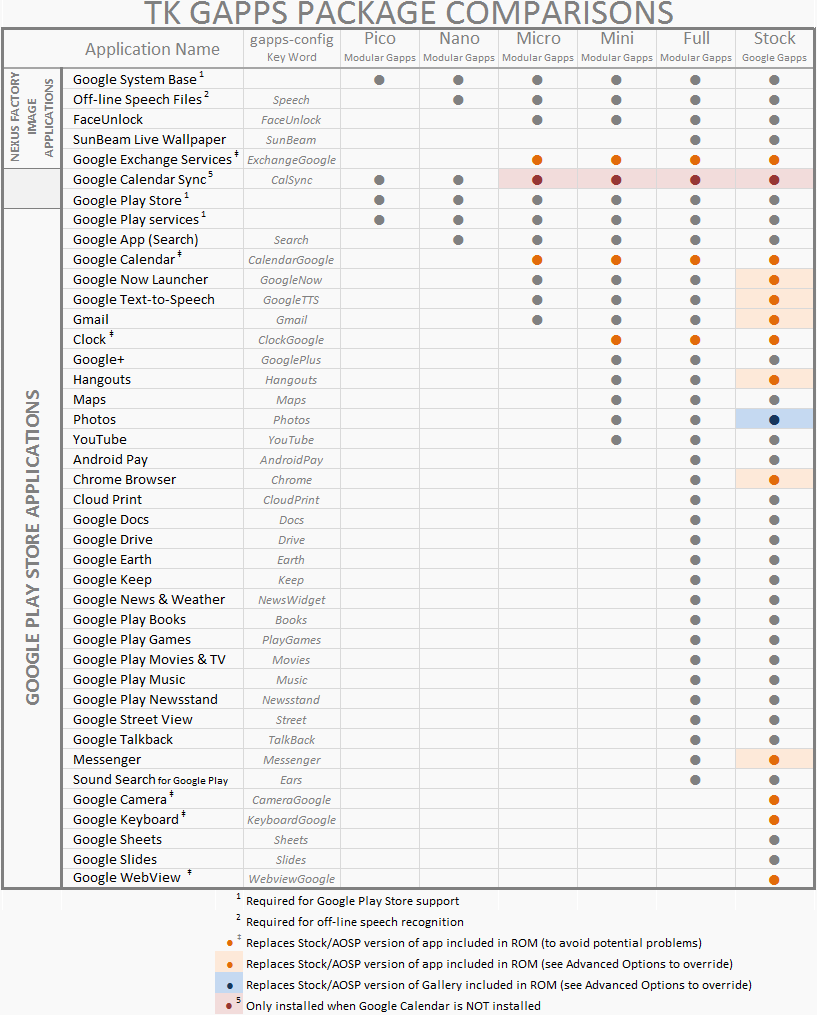 The news just means that if you do install Gapps when installing a new ROM, the Hangouts app will be listed as optional, instead of an app that you have to download. It also means that smartphone manufacturers won’t have to include Hangouts.

Hangouts won’t be completely dead, you’ll just have to manually install it from the Play Store if you plan on using it. In the Gapps package, Duo will become the mandatory app instead. Google continues to push video calling with Duo. Video calling is a fairly popular way to communicate with people.

It’s interesting that Google isn’t making Allo mandatory in the Gapps package. This makes sense for now, because Allo’s SMS support is kind of hit-or-miss (mostly miss) right now. As the email stated, this change will take place on December 1, 2016.

How to survive Android without Google: the FOSS version

These were your favorite apps for 2015