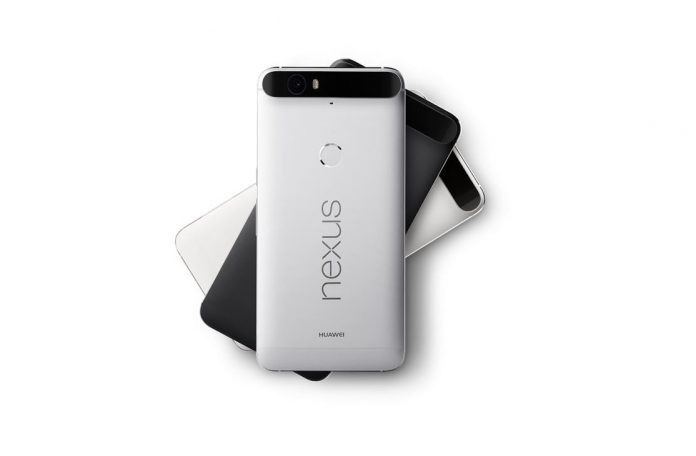 The Nexus 6P was released in September 2015 and in its two years of existence, the phone proved to be a competent handset albeit being plagued by some issues. Owners of the device have been known to complain about things like abrupt battery shutdowns or bootloops.

Well, the good news is that if you too have a defective Nexus 6P under warranty and live in the US or Canada, then there’s a very high chance you’d be able to swap it out for a Pixel XL.

According to some users on Reddit, Google is replacing defective Nexus 6P devices with Pixel XLs, with some receiving the 64GB model while others reportedly getting the 128GB version instead.

What’s more, it appears Google is willing to replace malfunctioning Nexus 6P phones which are no longer under the 1-year warranty. This is very good news for Nexus 6P owners, who need to head on to support menu on their phones or on the web to reach out to Google in order to commence exchanging procedures. 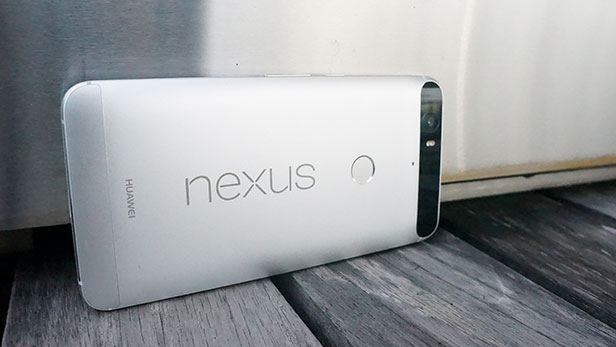 There’s one thing you need to remember though – this only applies for Nexus 6P devices that were purchased via the Google Store, so if you got your handset from somewhere else you won’t be eligible.

Nexus 6P will receive the replacement phones as an “advance exchange” before even sending their smartphones back to Google. The search giant will do a pre-authorization on your credit card, so make sure you don’t forget to send the handset back to avoid the charge.