Soon Android might get a popular desktop function which allows users to seamlessly share files, photos, music or videos. We’re talking about drag-and-drop, a feature most PC-users are familiar with.

A new Google patent which has been unearthed by What a Future suggests drag-and-drop might be headed for Android. The documents indicate that in the near future Android users will be able to easily share files and even select bits of texts between apps.

In one of the example provided in the patent, Google ask us to imagine a scenario where you are chatting with a friend who suggests having dinner at a new restaurant in town called “The Rock”. Let’s say you want to make a reservation – you’ll need to highlight the name and then drag the text to any of the apps from a list of “droppable” apps. In this case, you’ll have to drag-and-drop the info into a restaurant booking app. 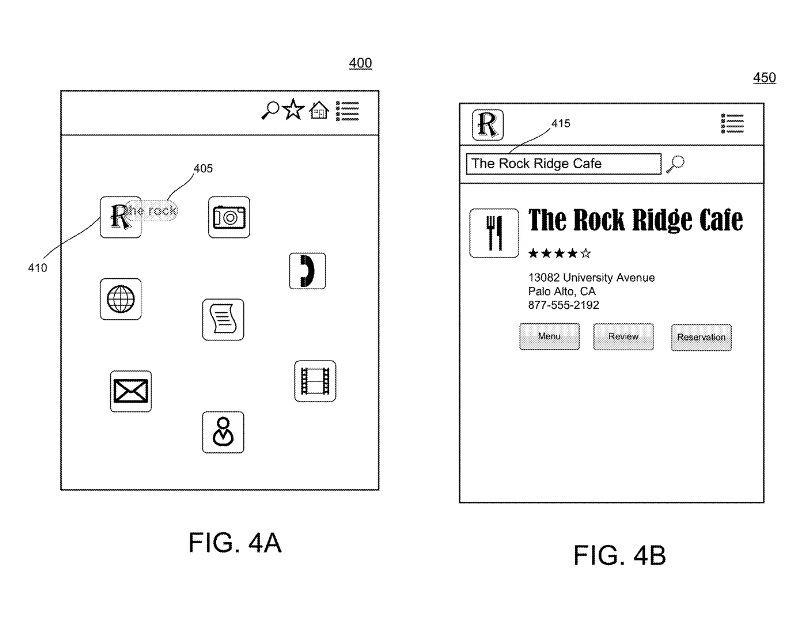 A second scenario involves taking a picture of a landmark and then drag-and-dropping it into Google Maps so you can swiftly get directions to the monument. Or you could drag the photo to an online storage app and get a URL in return. 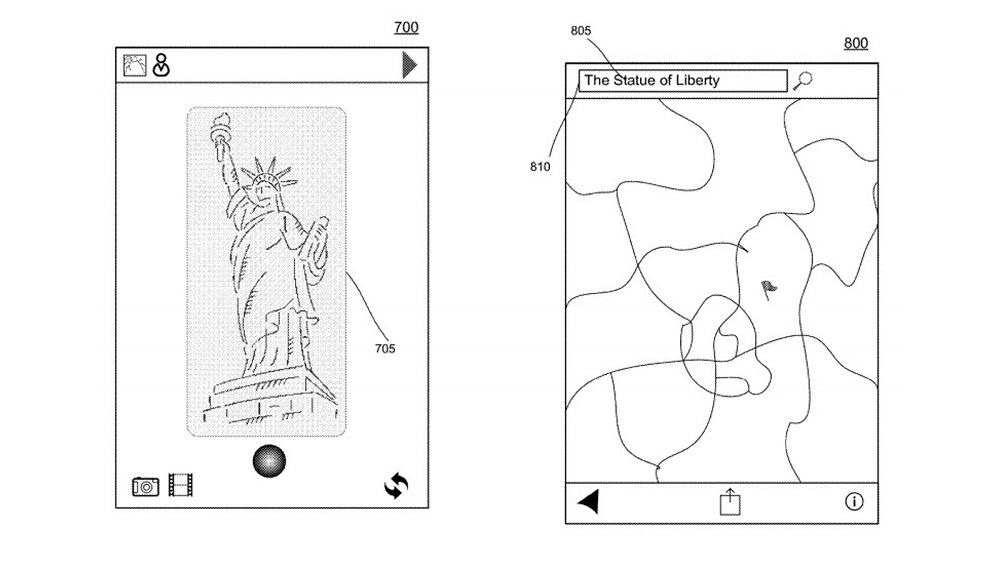 According to Google, the new feature relies on machine learning to learn the users’ drag-and-dropping habits in order to be able to predict where the user might want to paste info next. What’s more, the technology also allows makes the new tool capable of “discerning” whether “The Rock” indicates a local restaurant, the actor or the Alcatraz Island.

While this feature will certainly be nice to have, keep in mind that this is just a patent so Google might just be experimenting with the idea – nothing more. On the other hand, don’t be surprised if the new drag-and-drop feat makes an appearance in Android O.