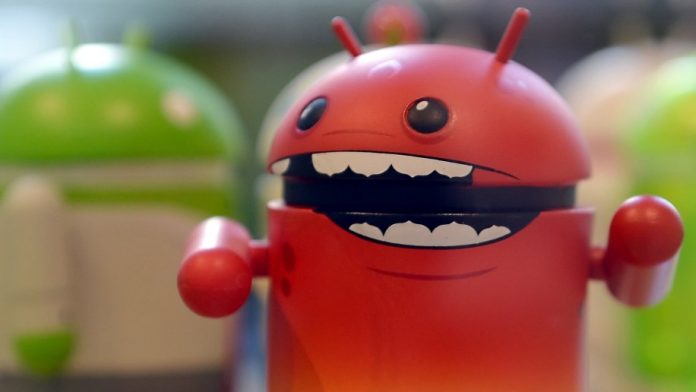 Android has been a primary target for malware in the recent days. This is not surprising when you consider the fact that there are over 2 billion monthly Android devices that are active across the world. Google, the parent company of Android is taking these kind of Malware attacks on Android devices very seriously and it is making attempts to prevent and remove them as soon as possible.

This was the primary reason behind the launch of Google Play Protect, a scan engine integrated into the Google Play Services and the Google Play Store. It periodically scans every app installed on your phone and across the Play store to make sure they have not been affected by some kind of Malware.

Google’s latest attempt at this Malware battle is an AI-powered machine learning algorithm which apparently collects data from Android devices to self-train itself. Some of these collected data include what apps are installed or uninstalled, the behaviour of the app and so on.

Android Security head, Adrian Ludwig, mentioned at the Structure Security conference in San Francisco that their ultimate aim is to create an AI-based system that would be capable of automatically detecting and removing Malware from devices based on the behaviour of the app code. 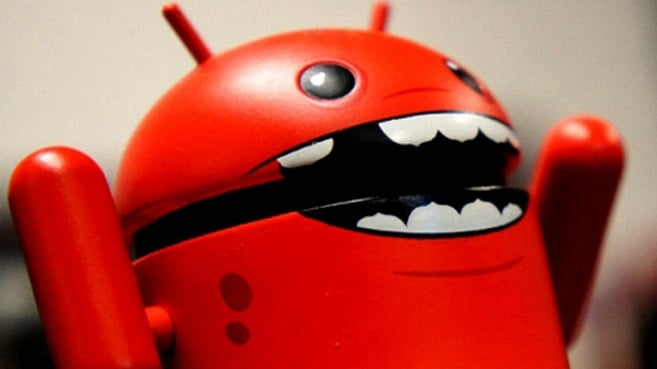 Earlier this year, reports suggested that about 0.6% of the 2 billion Android devices were affected by Malware but Ludwig claims that the value is now only 0.25%, all credits to the New AI in town. Google might also use this AI system to automatically detect Malware apps from the Play Store and remove them before more users download them.

With a humongous amount of data garnered from billions of users from every part of the planet, Google definitely has an upper hand when it comes to precision and the data training sets. But, as we all know there are some instances where certain Malware infected apps somehow pass through all these security checks. But Ludwig says that “Machine learning isn’t pixie dust” but it would certainly make a major difference in the days to come.