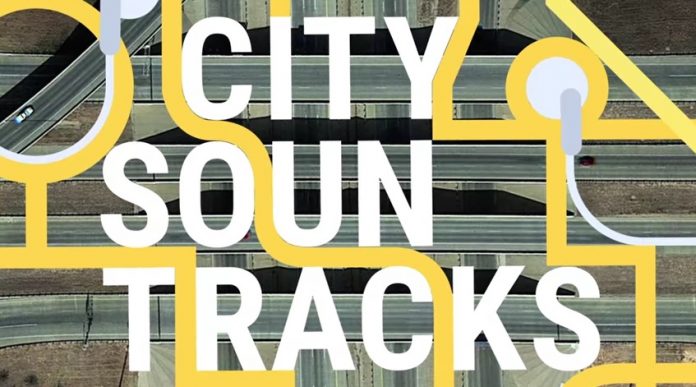 Not so long ago Spotify launched three original podcast, in a bid to stand out in the highly competitive music service market. And now Google is following suit.

Today the search giant is launching its own original podcast about music called City Soundtracks under the Google Play Music banner. For this endeavor, Google has partnered up with noted musician and composer, Hrishikesh Hirway.

The exclusive series focuses on individual artists and people, places and moments that had an impact on their lives. Each episode will feature tracks picked by the particular guest.

Episodes range from 11 to 15 minutes and Google has produced three of them so far. The first welcomes a girl name Kelhanni and how music influenced her as was growing up in Oakland. The second one stars “Queen of Bounce” Big Freedia who will be taking us on a tour of musical landmarks in New Orleans.

The third revolves around Spoon members, Britt Daniel and Jim Eno as they talk about their favorite records, venues and more. 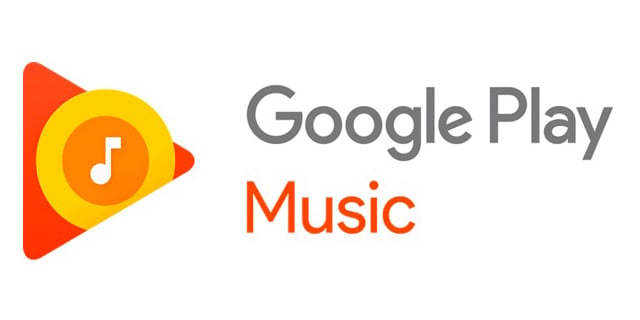 It’s worth noting here that Google has launched the podcast section for its Play Music service back in April 2016, which is now being populated with the company’s own original show.

Google is no stranger to creating media content, as the company has already tried it hands at TV and movie creation.

The three podcasts are available for your pleasure in the Google Play Store. 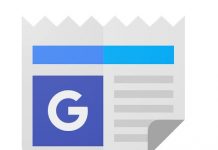 Play Music and Google News Showcase: Out with the Old, In with the New 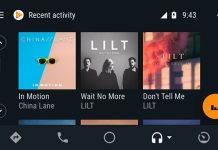