Welcome to In Brief, the AndroidGuys tech briefing. Today is Monday, October 8th, and we’re taking a look at all the tech news you need to know. In this post, we want you to learn about the news the way you want to learn. We’ve embedded a podcast version of all this news below. If you don’t want to listen, you can read just like you normally would.

In today’s edition, we learn that the Mate 20 lineup will see some questionable changes. Meanwhile, the upcoming Pixel Slate has leaked, along with new video-calling devices from Facebook, and more.

The Mate 20 will sport a headphone jack while the Mate 20 Pro, won’t 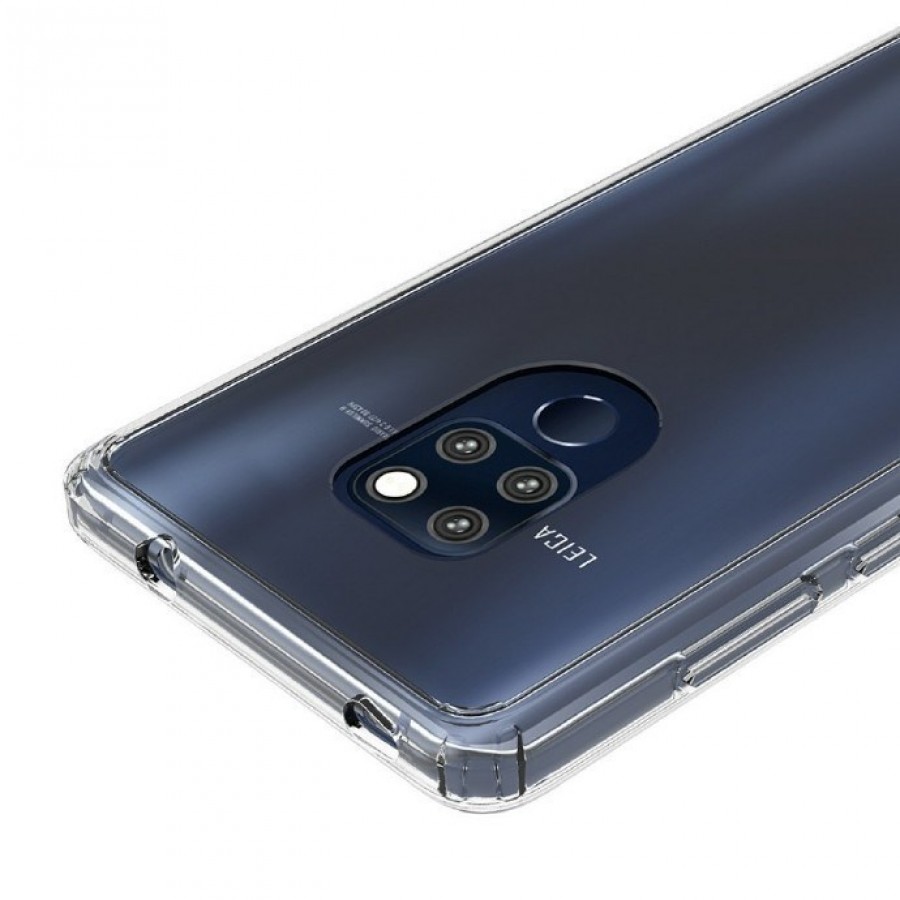 The Huawei Mate 20 lineup will be unveiled on October 16th, but unlike the Pixel 3, we are still learning more. The latest leak comes from a few case makers as it seems that one of the devices will no longer sport a headphone jack.

It seems that the Mate 20 will keep its 3.5mm headphone jack, while the port will be removed from the Pro model. These case leaks also confirm the existence of a possible IR blaster, along with a rear-mounted fingerprint scanner.

Other leaks have claimed that the Mate 20 will sport the Kirin 980 chipset, along with a 6.53-inch LCD display and 4000mAh battery. The Pro model will features an OLED display and an embedded fingerprint scanner. 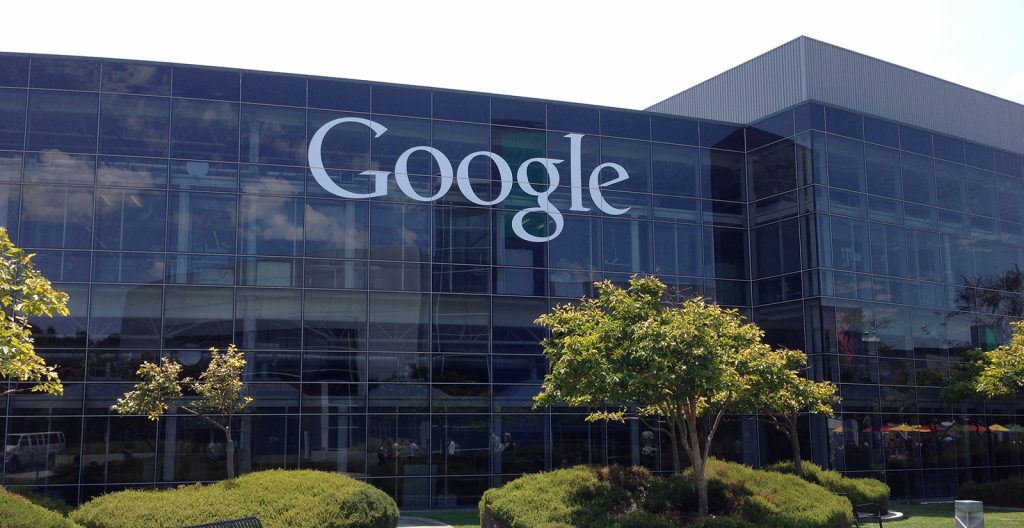 Back in May, Google was threatened with a lawsuit in the UK by a group called “Google, You Owe Us”. This lawsuit surrounded the “Safari Workaround” which allowed Google to collect private information with the use of tracking cookies.

This workaround was in use between August 2011 and February 2012 as Google bypassed the iPhone’s privacy settings. Once the data was collected, Google then separated those affected into categories to provide more targeted advertising.

The plaintiffs were seeking between 1 billion and 3 billion euros in damages for around 4.4 million affected users. However, the UK high court threw out the lawsuit due there not being enough evidence of damage to the affected group. 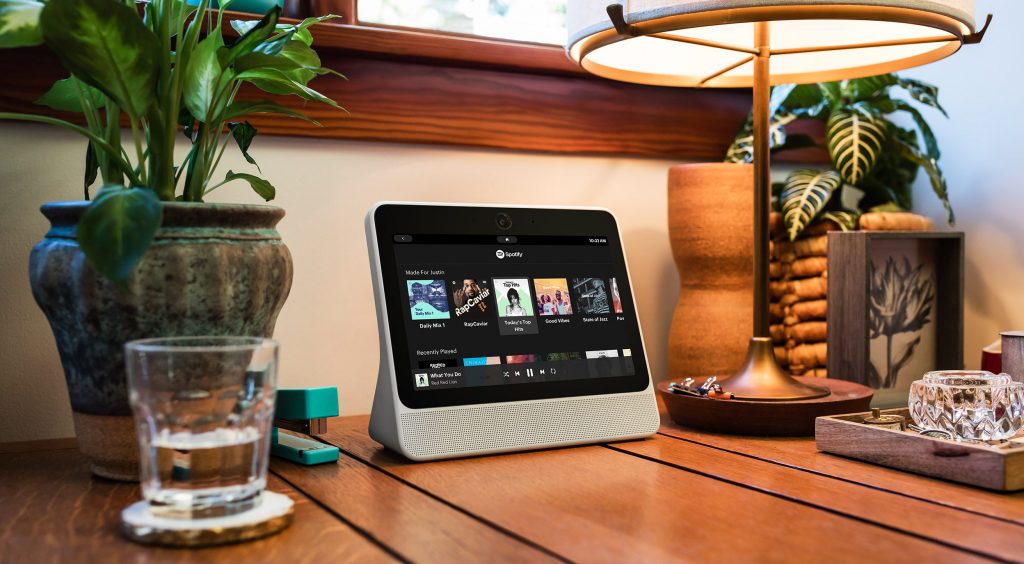 For months, Facebook has been rumored to be working on its own video-conferencing device. The company has unveiled the new Facebook Portal and Portal Plus.

The smaller Portal sports a 10.1-inch display with a sizable bezel and a 12MP front-facing camera. The camera sports an 8X zoom and a 140-degree field of view.

The larger Portal+ features a 15.6-inch 1080p display which can rotate from portrait to landscape orientation. To accommodate the larger display, Facebook has included a vertical stand.

Pixel Slate leaks in its entirety ahead of launch

We are expecting to see a slew of new products revealed by Google at tomorrow’s event. One such product is the Pixel Slate, which is likely to be a high-end Chrome OS tablet.

Over the weekend, the tablet leaked in a few different renders, revealing its design. There will be a camera on the front and the rear, along with dual front-facing speakers.

Additionally, Google will be unveiling a new blue Pixelbook Pen, along with a new attachable keyboard case. The Pixel Slate is expected to be powered by a Intel Core i7 chipset and up to 16GB of RAM.

Pixel 3 said to be exclusive to Verizon, again 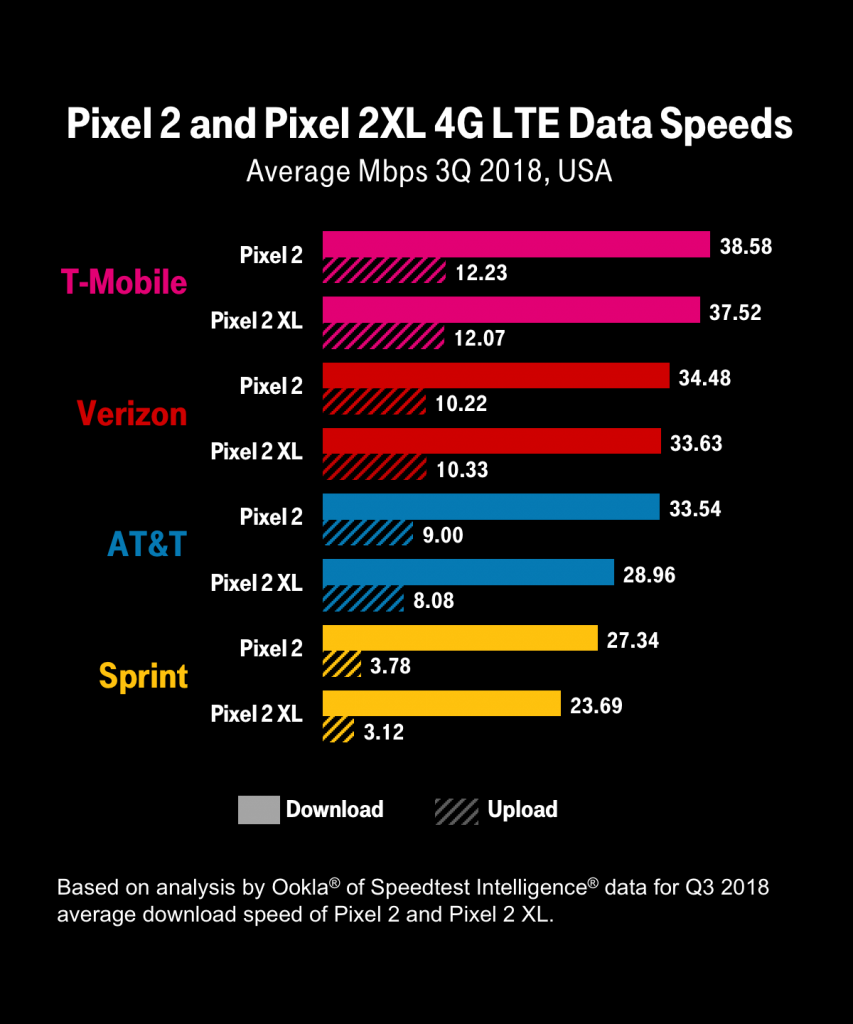 Keeping with the Pixel theme, T-Mobile has let the cat out of the bag on another Pixel 3 feature. It seems that Verizon will keep its carrier exclusivity for Google’s new smartphones.
In a press release, T-Mobile suggested that your experience will be better with them versus being tied to Verizon. The crux of the information shared has to do with how T-Mobile sports the fastest download speeds for Pixel 2 owners.
We can only hope that T-Mobile will offer some type of trade-in deal for those wanting to use the Pixel 3 on its network. 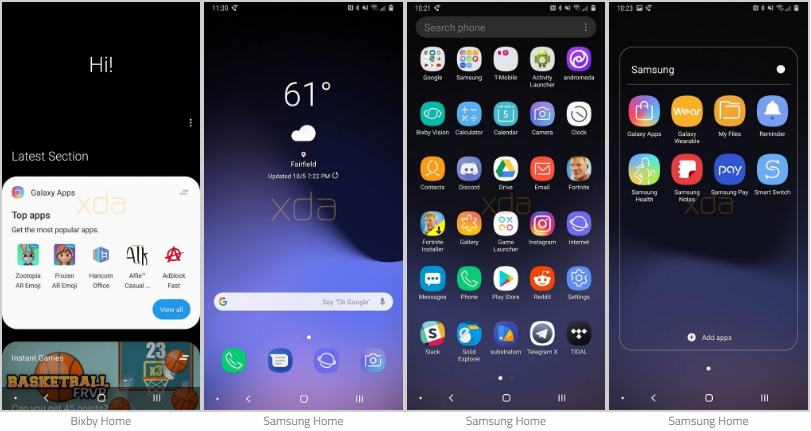 A leaked Android Pie beta build for the Galaxy Note 9 has revealed quite a few changes. Primarily, the changes will come in the user interface, which is not all that surprising.

What is surprising is that Samsung is doing a major overhaul of how your Galaxy Note 9 will look. There will be a new dark and transparent theme included, which will work with the notification shade, quick toggles, and the Settings app.

Other Samsung apps, such as Messages and the Camera app are also being overhauled. The camera interface itself will see a new button for switching to a telephoto lens, along with a new way to access Bixby Vision and AR Emoji.

Unfortunately, there’s no mention of when Samsung will begin its new Beta Program.