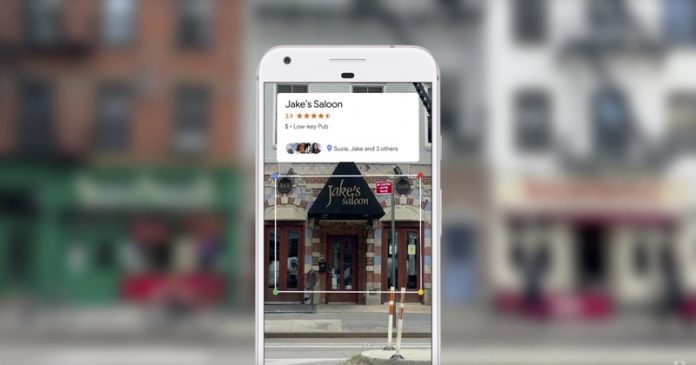 Back at MWC 2018, Google said that Google Lens would rollout to Google Photos for everyone and it did. The company also promised the camera-based version will show up in the Google Assistant on compatible flagship devices.

So far phones like the Galaxy S8/S9, Galaxy Note 8 and LG V30 have received this feature. Now the feature is rolling out to owners of OnePlus 3/3T and OnePlus 5/5T owners who have their device’s preferred language set to English. I can confirm the feature is available on my OnePlus 5T.

Having Lens integrated into Google Assistant lets you identify objects straight from the viewfinder, by simply tapping on them. It’s an easier and faster route than using Photos.

How to take advantage of Lens in Assistant 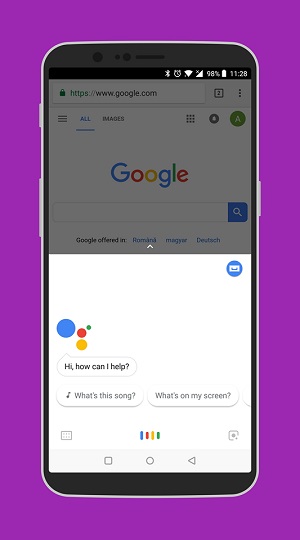 The Lens icon now appears in the bottom corner of the Google Assistant. Tapping the icon opens the camera. 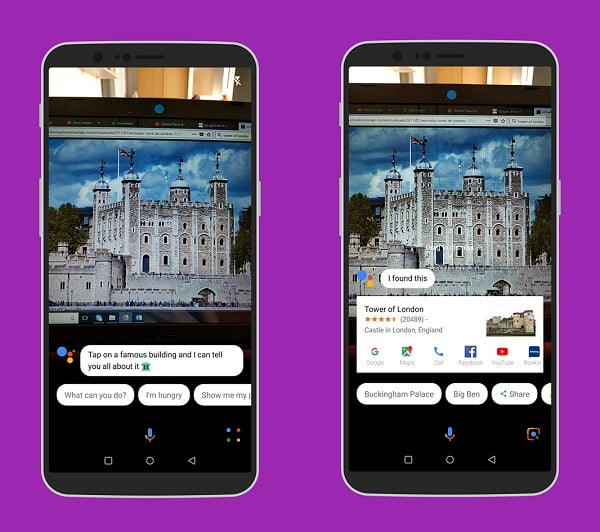 In order to identify an item, simply tap the image in the viewer. Google will quickly list suggestions and related items, complete with links.

Google Lens was unveiled back at Google I/O 2017 with a functionality similar to Samsung’s Bixby Vision.

An update to Google Lens will be unveiled during this year’s conference which is scheduled to start on Tuesday, May 8th.

Google Lens 2.0 could make it easier for users to launch visual search, and get back meaningful information with which they can interact even further. LG recently teased new Google Lens features in its G7 ThinQ press release.

While it did not name the new feats, LG confirmed the new Google Lens skills will be unveiled during the upcoming developer conference. What’s more, the LG G7 ThinQ will be among the first devices to benefit from them.

Tune in tomorrow to find out more info about the future of Google Lens.

In the meanwhile, OnePlus 3/3T and OnePlus 5/5T owners, how do you like the new Google Lens in Assistant feature?