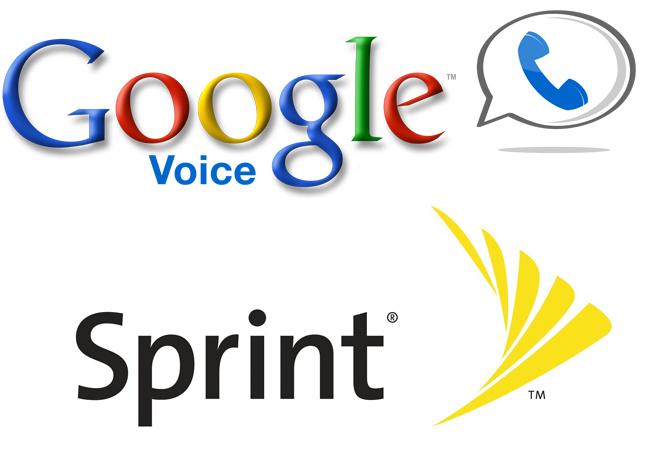 Google Voice, which is currently only available to Sprint users (without the $20 charge to port one’s number to Voice), may not be so exclusive for much longer. According to Vincent Paquet, the Group Product Manager for Google Voice, they’re talking to other carriers about getting the service integrated. This is sure to please thousands, if not millions of customers on other carriers like T-Mobile and AT&T, who use Google Voice regularly. Of course, no official partnership with another carrier has been announced, but Paquet’s statement obviously points to talks between Google and a second, or possibly even third carrier.

Tie-ins with another carrier would bring mutual advantages to both Google and the respective carrier. As Sprint said last year when the two teamed up,

This is an extremely important event for Sprint.

That proved to be true, as Paquet is claiming that Sprint integration has worked well, with a steady stream of people signing up for Google Voice since day one. Again, we haven’t heard any official announcements from Google or any carriers, so this is one of those wait-and-see situations. More on this as it develops.

So are you excited by the possibility of Google Voice on your carrier? Do we have any Sprint users out there that currently use Google Voice? Drop a comment below!