Ah, the dreaded morning commute! Whether it’s by train, car, or some other vehicle, there’s not anyone in existence who wouldn’t like a shorter commute.

Well, Google wants to help make commuting easier for you, so this week it has started rolling out some helpful new features in Maps for Android and iOS. These features will become available globally.

What are the new commuting features in Google Maps?

The first feature is a new commute tab, which gives users a customized view of traffic and transit info for their route. Users of Google Maps for Android will also receive notifications regarding delays and other disruptions. In case of delays, the app will display alternative routes to get you to the office without delay. 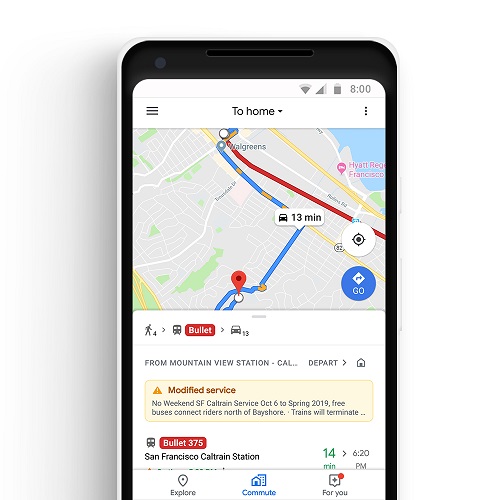 Next, Maps offers more in-depth info for those whose commutes involve driving and public transit. The app will now serve up info regarding things like how busy traffic is, when the next train departs and how long it would take to walk from a train station to work.

What’s more, in 80 regions worldwide, commuters will be able to see exactly where their bus or train is in real time using Maps. Google will bring this feature to more cities around the world in the upcoming months. 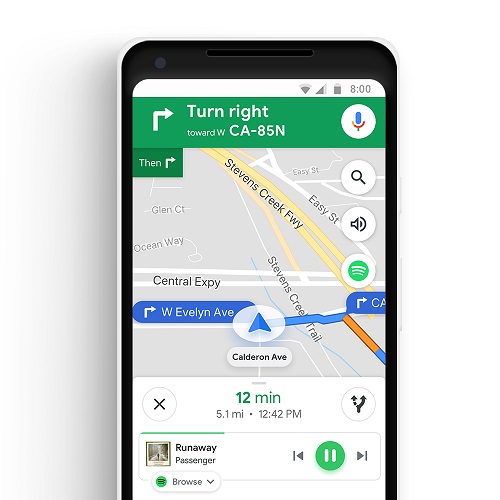 The new update also integrates music within Google Maps, to make commuting more bearable. Spotify, Apple Music and Google Music are now available within Maps, so users will be able to control their playlists right from the app. Note that Spotify integration is only available on Android.

All these new features will start rolling out globally to iOS and Android users starting this week. To make sure you too can take advantage of the new goodies, update your app from the Play Store or App Store.

If you had the chance to try the new commuting tools in Maps, tell us what you think about them in the comment section below.