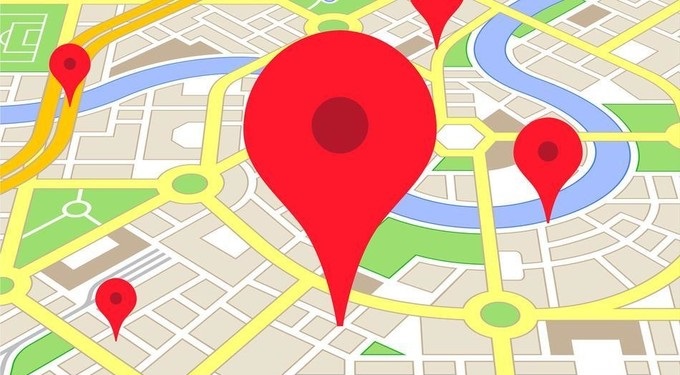 Google announced Android Go – a light-weight version of Android 8.1 Oreo, designed to run on lower-end devices with 1GB and 512MB of RAM – back in December 2017.

Subsequently, the search giant also announced the intention of rolling out a number of “Go-style” Google apps, made to work on lower-end hardware. These are essentially pared-down versions of existing Google apps and the first to make an appearance was Files Go – a file managing app and Google Go – a lightweight search app. 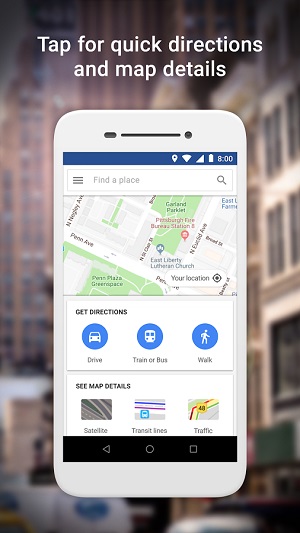 Then in January, Google made available the Android Go version of Maps in some countries. The watered-down version was available in beta and only for users of Android Go devices (which aren’t many).

Well, it seems that as of this week, Google has opened up the availability of Maps Go to everyone, including users in the US who aren’t using an Android Go device. Yes, the app is still in beta, so you’ll have to join the testing group before you can download the app from the Play Store. You can do so by following this link. 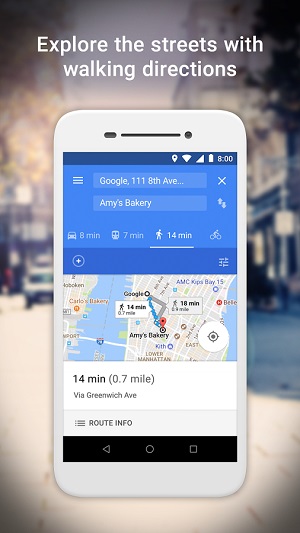 A list of supported devices is not yet available, so you’ll have to try it for yourselves and see if your smartphone is compatible or not.  Google Maps Go, seems to be following the footsteps of Files Go, which was made available as a general file managing app for any Android smartphone.

As a watered-down version of the full app, expect Google Maps Go to offer basic functionalities like the ability to see your location, get directions to a place via car, train, bus or by walking and allowing you to see your saved places.