Just last week Google Maps received an update which allowed it to deliver real-time traffic info. Well today the app is getting a new one which adds a nifty option – making lists of cool places you can and then share them with the people you care about.

Did you read about a new club that’s playing the kind of you music you adore? Make sure you don’t forget about it! Search for it in maps and save it in one of the pre-set lists like “Want to Go” by tapping on the “Save icon”. Alternatively you can make your own lists like “Best sushi places”. To access your Saved lists, check the side menu under the Your Places section.

Users won’t be limited by the places that show up on the map and they will be able to add their own interest points via a pin.

Lists can easily be shared with friends and family via pretty much any apps you can think of plus email. The lists also saved offline, so when you’re not in vicinity of Wi-Fi or signal is bad you can easily access your pre-existing lists. 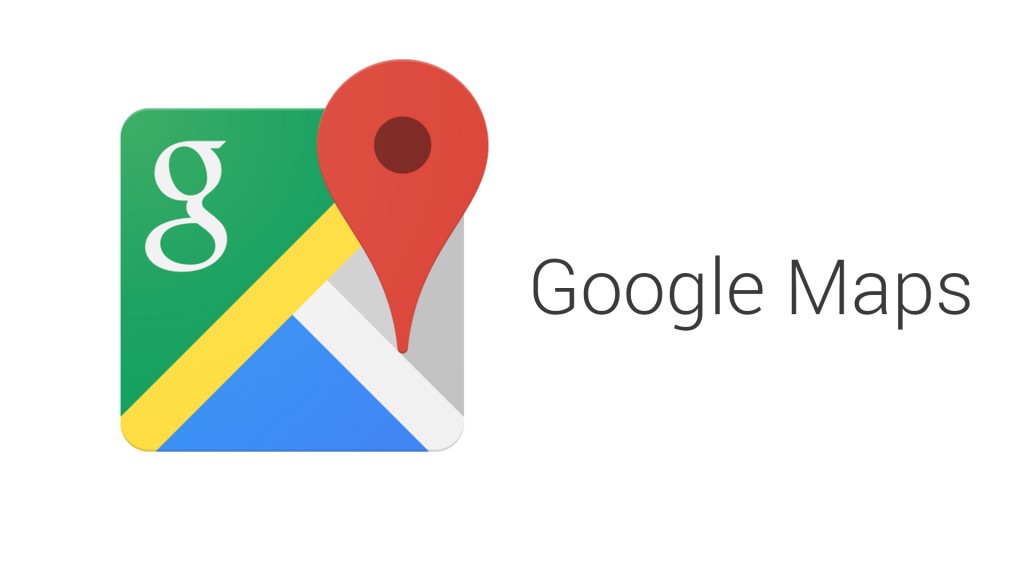 You can make your lists public, so other users will be able to follow these lists and have access to them on their respective devices, too.

With this update Google is picking up some cues from social networks like Facebook, which makes us wonder – how will Google Maps evolve? Recently the app has been updated with another useful function – the ability to call for an Uber, so it’s definitely progressing towards become more social.