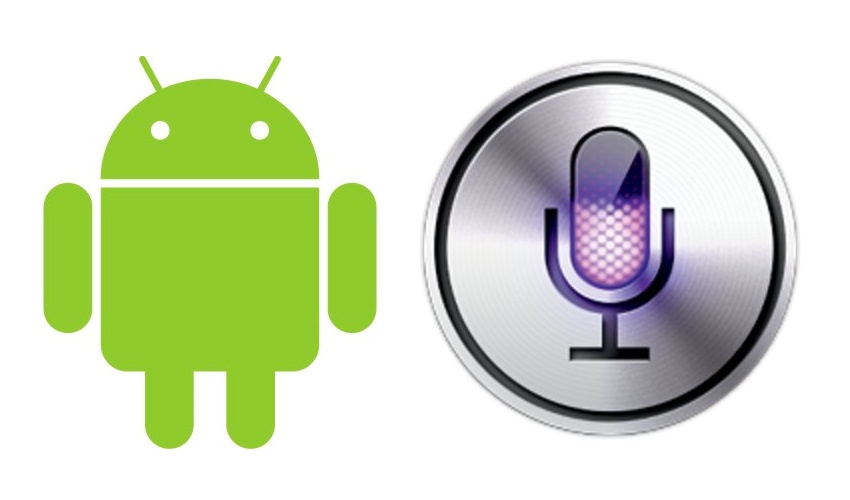 It goes without saying: Apple’s Siri is one of the main selling points of iOS. It just works, and it just works well. We know also that Google has been working on their own voice assistant in the Google X Lab. Now, according to the Wall Street Journal, Google is speeding up their development of their voice assistant to compete.

The WSJ says that Google is “accelerating plans to launch its own Siri competitor”, which would give us Android users something in-hand soon…. maybe by the end of the year? Rumors surrounding Google’s “Assistant’ state that the application would be more like Star Trek’s Computer than an app to look up news and weather. Beam us up, Scotty.

With Google IO coming up, perhaps we’ll find out more in the coming days. Let us know what you think in the comments.