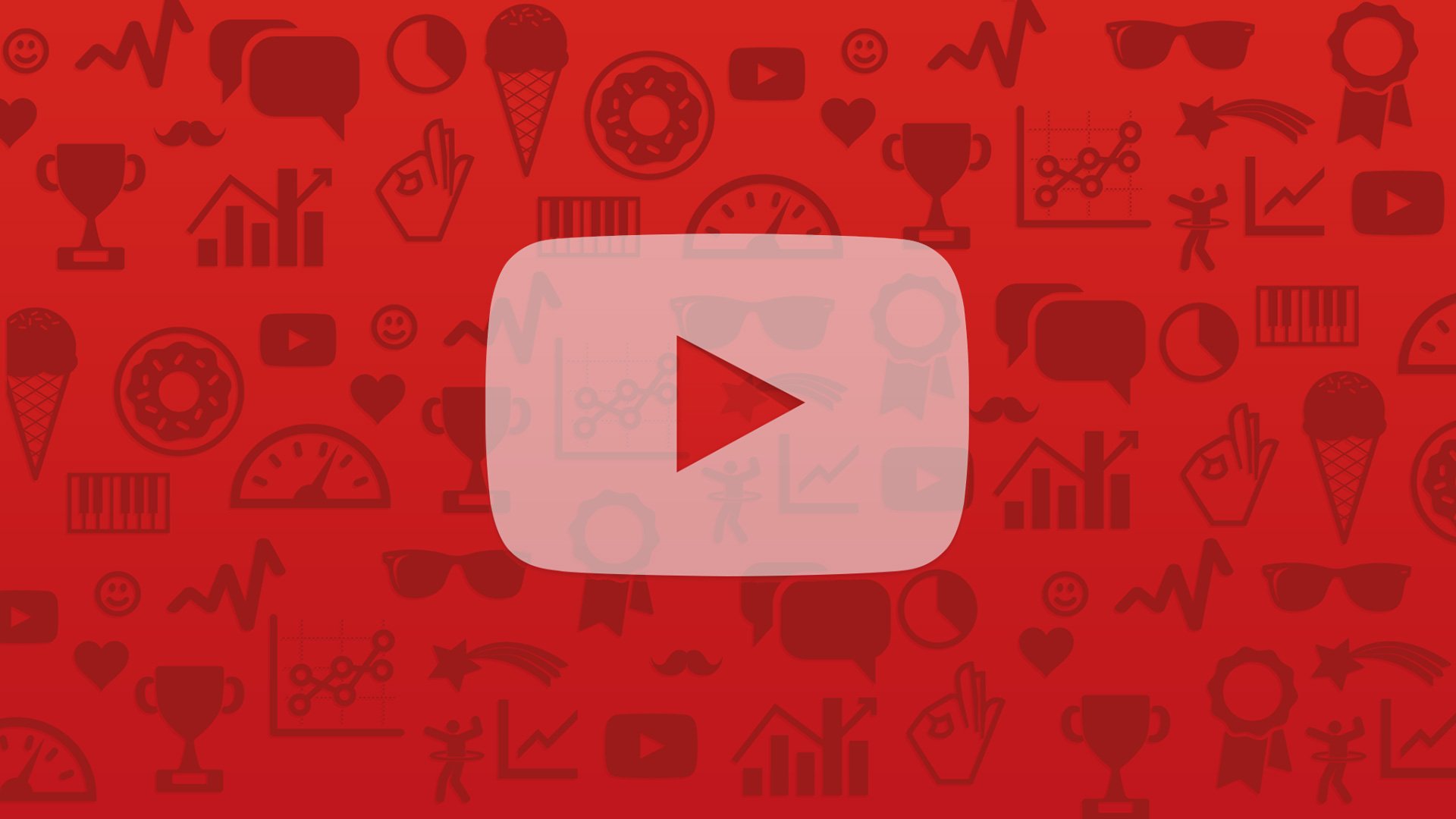 Google is getting fed up with being behind in the video streaming world, so it seems it is trying to turn the tide in its favor. As revealed in a screenshot from the YouTube Creator Studio, and a recent report, it seems that Google and YouTube will be unveiling a new service by the name of YouTube Connect.

The service looks to take on the likes of Periscope, Facebook Live, and SnapChat, while giving users another option to share whatever they would like. The report also states that the Connect application would allow users to chat with one another, as well as the ability to save the videos for later usage.

The move isn’t a surprising one, considering the fact that YouTube/Google have been moving in a more decisive motion with various live-streaming options. Just last year, YouTube Gaming was rolled out, allowing users another way to view their favorite streamers, as well as making it easier for YouTubers to reach their audiences.

The report doesn’t state when or where YouTube plans to unveil the YouTube Connect services, but with Google I/O 2016 creeping around the corner, it wouldn’t be a far-fetched idea to see it at the event. With the personal streaming market getting a bit more crowded, do you think this is a smart move for YouTube? Drop us a line below and let us know what you think.