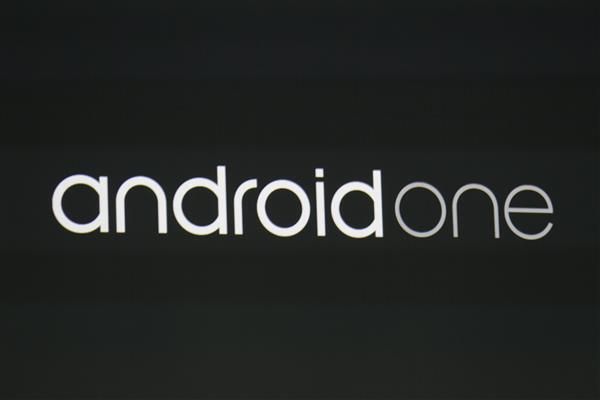 During the Google I/O 2014, Google introduced the Android One series. The devices under it will be released in developing nations, and this is actually Google’s move to take a huge chunk out of the low-end smartphone market. There was a time when Nokia conquered it, now as Google Android powered smartphones are on top when we talk about high-end smartphones, they are also joining hands with different companies to manufacture low-cost phones under the Android One banner.

According to DigiTimes, MediaTek is now Google’s strategic solution partner for the development of the Android One initiative, which will enable smartphone makers to build low-cost smartphones that will target at least 1 billion customers.

At the I/O, Google showcased the first ever Android One smartphone, it was made by an Indian company Micromax and it was running on MediaTek MT6575 SoC as well.

Android One should be under the price tag of $150-100 if Google wants it to be a success in the developing smartphone markets. Do you think Android one will be a success for Google?