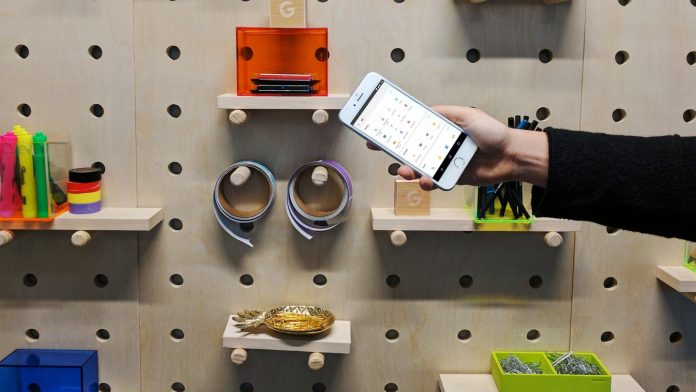 Google’s popular search engine is getting more sophisticated. Today, the Mountain View-based company announced it was adding “tappable shortcuts” to its mobile version of Google Search. The new option is currently available only for users located in the US.

Tired of typing? The new shortcuts allow you to stay informed by employing a few, simple taps.  This is to say that Google’s search homepage for mobile, now comes bundled with shortcuts for areas of interests such as weather, sports, food, drinks and entertainment. 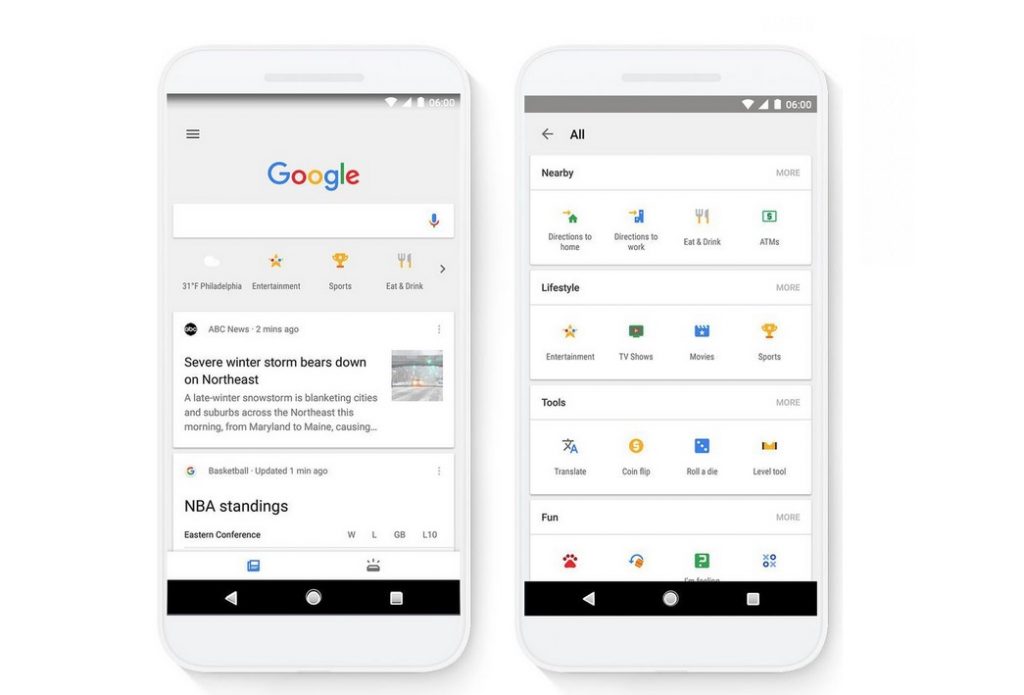 With the new update, users will be allowed to tap on individual topics or areas of interest and get an entire feed of stories related to it.  For example, if you tap on entertainment, you’ll prompt Google to respond with information about the latest shows on TV, timetables and trailers.

The update will affect both users of Android and iOS, but Android users will get more options including shortcuts for animal sounds, tip calculator, Solitaire and tick-tack-toe. In total, there would be 40 more shortcuts in Android than in iOS.

The app will learn from your tapping habits, so Google will place the most used shortcuts on the homepage and Android users can tap an arrow to see the other available options. 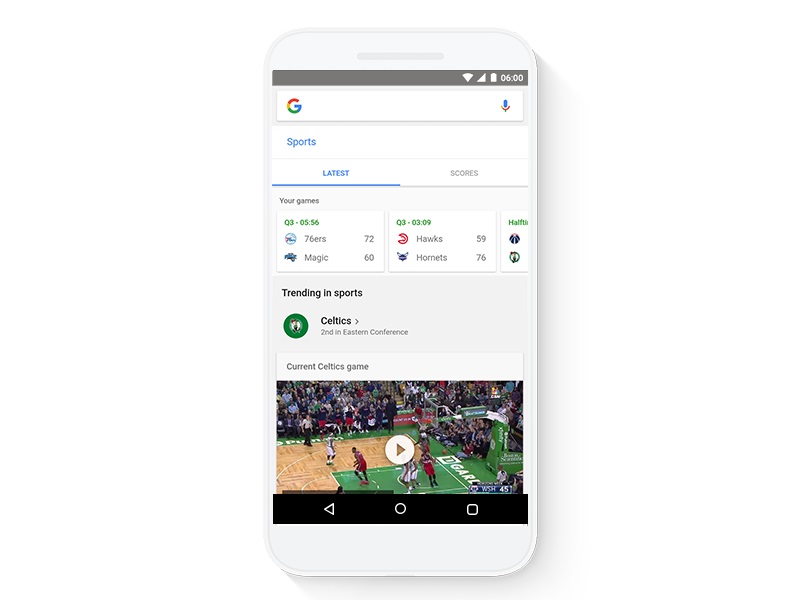 Google also notes it will be adding more shortcuts corresponding to major event, such as the NBA Finals which will become available soon enough.

Google has brought about this update to help users explore he topics they care about even deeper. Until now you had to type in the whole query, but Google just made it simpler.