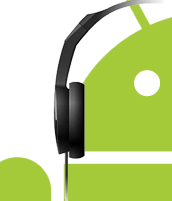 Some folks over at XDA have been able to get Google Music Sync to work on their Android devices, ahead of any formal acknowledgment of the service.  Widely expected to roll out and/or hit the Android Market in the near future, Google Music should be a cloud-based server for holding your music files.

After installation, the sync process began and, according to the first user to notice this phenomenon, the phone was now syncing music, too. His collection of music synced overnight, he said. By morning, an option to “Stream Music” became available from within the music player application.

According to ReadWriteWeb, the process is somewhat involved and has not been perfected yet.  Still, it’s a good sign that things might be moving along.  We first got our taste of the music service all the way back in May of 2010 at Google I/O where the concept was demonstrated.

We’re wondering if Google Music (Sync) will roll out ahead of this year’s conference or if that will be part of a big 2011 announcement.  Could be a great way to introduce the service, showing that it works with today’s Android phones. 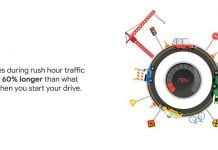 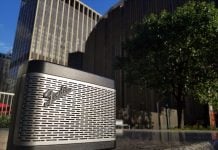 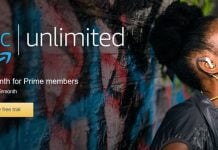