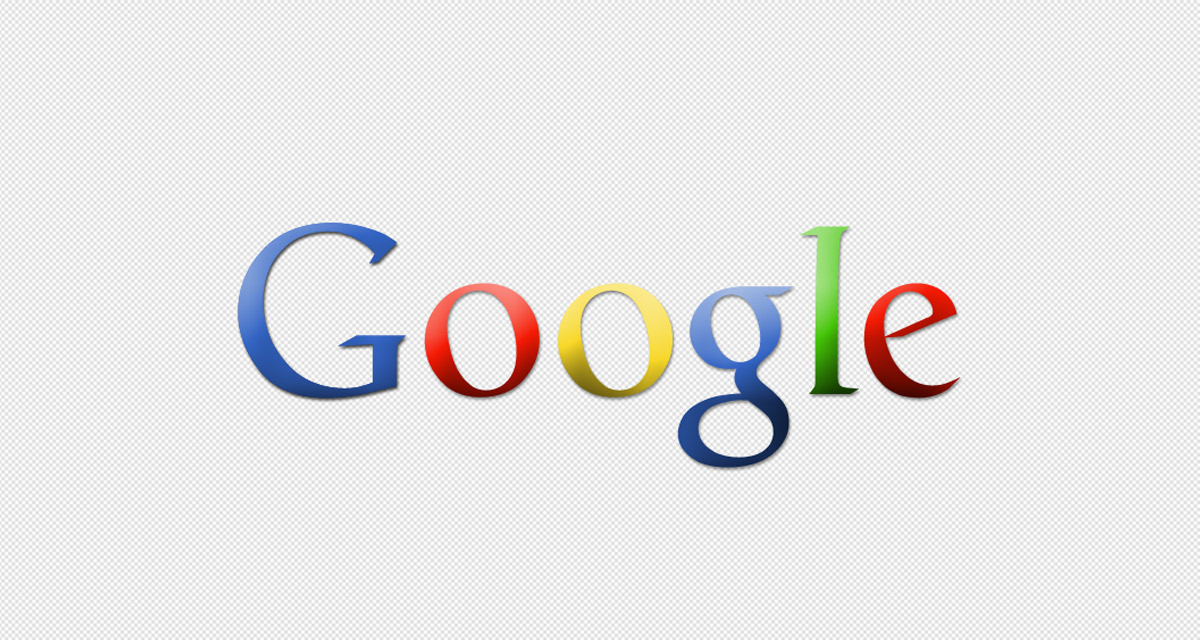 Could the mobile wireless plan Google has been hinting at just leak completely into the open? According to a report by Android Police, we’re learning about what it is that Google intends to do with a Mobile Virtual Operator Network (MVNO).Apparently, they got their hands on an application from a leaked firmware build for a Nexus 6. Inside the application was a treasure trove of data that includes the payment system, activation protocol, and much more.

The application has a codename of “TYCHO”, which could be what Google will use for all the software related to the MVNO. The codename for the network itself appears to still be “NOVA”. This application appears to be similar to that of apps from other wireless carriers, like Sprint or Verizon Customers. Consumers will be able to pay bills and manage usage, as well as adjust plans based on a data cap. Tycho also includes the ability to activate service and request a new number directly from the application. TYCHO also references “Project Fi”. Now the people at Android Police believe that to be the name of the entirety of the new network. Of course, when all this is said and done, it will in all likelihood be known as Google Wireless.

The application has appeared to reveal that customers that have any left over data from the last billing cycle rolled over to the next month. No different than what some customers who use T-Mobile experience. Also, multiple phones will be able to use the same pooled data plan. Anyone who is close to going over the data allowance can purchase additional data for the same cost per gigabyte.

Along with this came some other bits of information, such as there will be a data-only plan for Tablets and WiFi hotspots. Another, and perhaps even more important point, is that it appears that people will be able to automatically switch carriers without the need for an additional SIM card. Although enabling devices to switch between Sprint and T-Mobile for better data coverage was rumored earlier this year, any specific details are still murky at this point.

Finally, there are references to being able to port a number belonging to Google Voice onto the new network, and references to being able to finance a purchase of the Nexus 6, though no specifics about the financing were available. This will also feed the rumors about the phablet being the only handset able to work with the service, however, there are also no clear answers here.

Our suggestion would be to look forward to Google I/O to get any clear answers, and a possible announcement, from Google themselves.