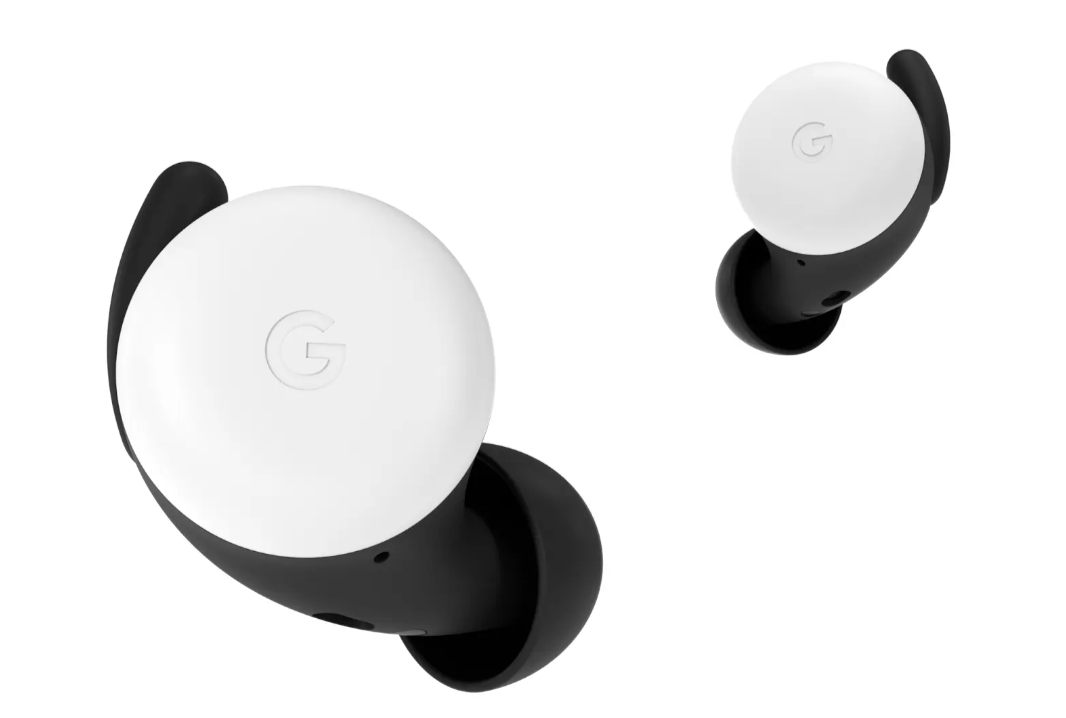 Google today announced a number of new products at its hardware event, including the Pixel 4 phones and a refreshed Google Nest Mini. Also getting a few minutes in the spotlight? Google’s updated Pixel Buds.

As a successor to the 2017 Pixel Buds, Google’s second-gen experience is re-engineered and truly wireless. They’ll feature a long-range Bluetooth connection, offer hands-free access to Google Assistant, come with a water and sweat resistant coating.

READ: How to get a free Google Pixel 4 or save hundreds on one

The Pixel Buds offer up to five hours of continuous use per charge. When not in use, you can tuck them into the portable case and recharge with a battery that provides up 24 hours of usage.

Each Pixel Bud will feature two microphones and a built-in accelerometer and can detect speech through jaw vibration. Thanks to tiny computers and Google smarts, the new Pixel Buds can automatically recognize when they’re in your ear. Of course, they’ll also offer touch controls for play, volume, and the like.

The earphones pair to Android phones running 6.0+ with just one tap or as well as Bluetooth 4.0+ laptops, tablets, and iOS devices.

As great as all of this sounds, we’re nowhere near seeing them in retail stores. According to Google, its wireless earbuds won’t be here until 2020.

The Google Pixel Buds will be available next year in the US and cost $179. Look for them in four colors: Clearly White, Oh So Orange, Quite Mint, and Almost Black