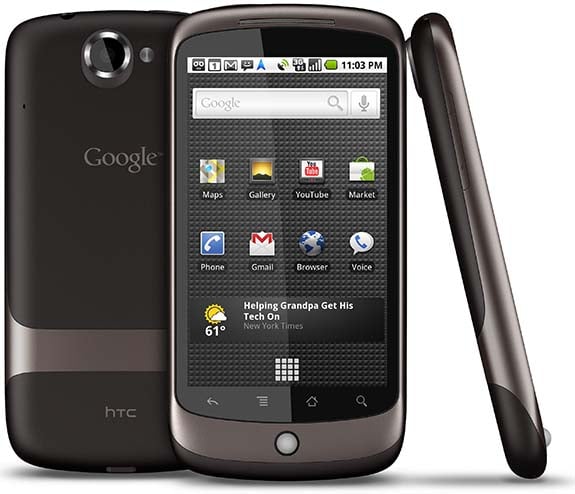 Android 4.0 was recently unveiled by Google and all Android users are hoping that their device will receive this new mighty software update. While many newer devices are slated to receive the update, older devices like the Nexus One, Hero or Desire share an unknown fate. Well, we don’t know about all of them but Google’s Hugo Barra has told the Telegraph that the Nexus One is too old to receive Ice Cream Sandwich, while the Nexus S will receive it in few weeks. I don’t think Nexus One users should be disappointed considering the device is almost 2 yrs old and features an outdated GPU and CPU, as well as internal memory. But friends, look at the bright side, there are still developers who are working to port ICS to the Nexus One and other outdated Android devices. It might slow down your device but at least you can say you have ICS. I’m also a Nexus One user, and trust me, I’m ready to move forward and certainly won’t be waiting for ICS to make it to my N1. Devices like the Desire and Hero will most likely also miss the chance to receive Android 4.0, so perhaps it’s time you start looking at your contract to see if you’re eligible for an upgrade.

So folks, is it finally time to retire the N1 or will the developer community keep it alive? Give us a shout in the comment box below.