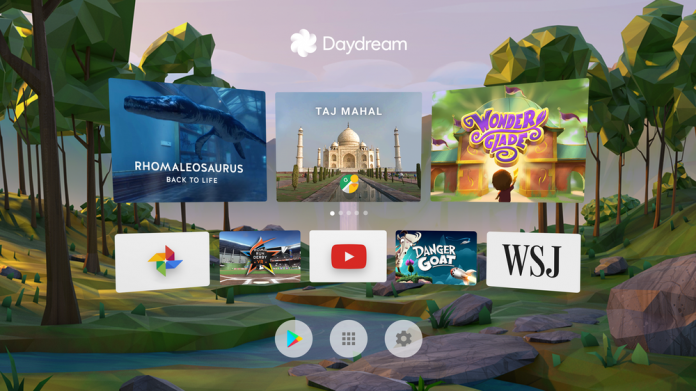 When Google officially launched Daydream for developers back in September, the company offered access to only a lucky few. Well fast forward a few months later and this week Google announced it is opening Daydream development for all.

Which is not a big surprise, given that the Daydream app ecosystem is pretty scarce and if Google wants to keep customers interested in it, it needs to populate it and fast.

So if you are a developer with an interest in VR, the good news is that you can give it a shot. Provided you read Google’s long guidelines page on how to create a worthy VR application.

Google has also detailed the process of getting an VR app published on the Google Play Store and how to opt-in to Daydream on the Developer Console.

This is very good news for end users with a Daydream View headset who have been hoping to go beyond the available apps including StarChart VR, Mekorama VR or Wonderglade.

Daydream is currently available only on a few phones including Google’s own Pixel and Pixel XL and most recently the Huawei Mate9 Pro, ASUS ZenFone AR, Moto Z and ZTE Axon 7 but we expect to see more and more handsets gain Daydream certification, as Google is looking to expand Daydream’s reach. 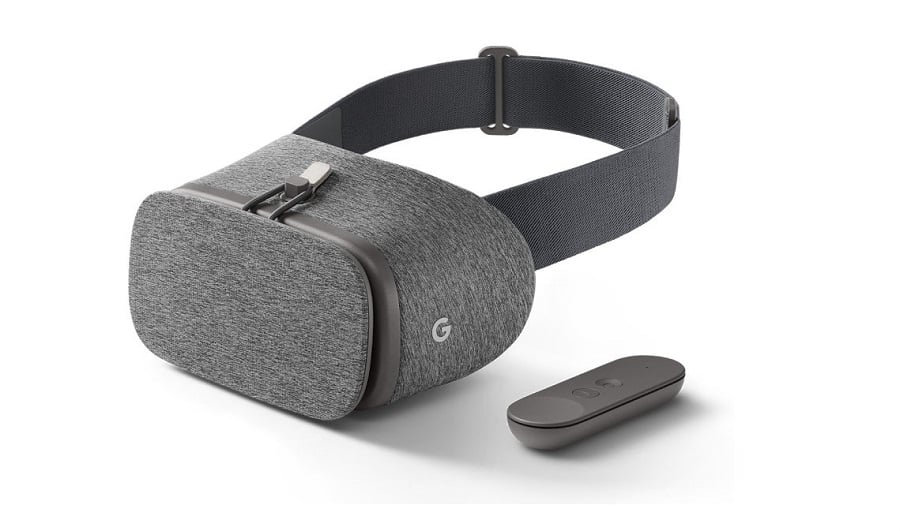 Platforms like the Samsung Gear VR have had more time to expand, but given that new Daydream VR apps will go directly to the Google Play Store, it’s a matter of time before google catches up.

This seems like a good time to note that the Daydream View headset is currently available with a discount from the Google Store. Customers would have had to previously pay $79 to get one, but those ordering today will only have to take $49 out of their pockets.