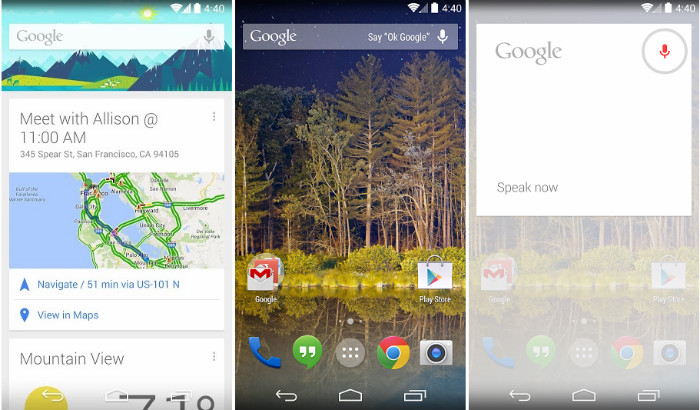 Many people like Google Now Launcher, mainly because of its nice design, big icons, “OK Google” hotword which makes the service very accessible and a very handy feature which makes Google Now only 1 swipe away. There’s much more to like when it comes to this launcher though, but not many people were able to use it because the launcher was exclusive to Nexus and Google Play Edition devices (running the latest version of Android).

Phandroid report that this has changed though. Even though the Launcher’s description still says that it is an exclusive, it seems that’s not the case any longer. The report says that they have successfully managed to run the launcher on HTC One (M8) and Sony Xperia Z2 device. I personally own only Nexus devices and am unable to check this fact, but you’re more than welcomed to try. Follow the link below and let us know if you managed to run the launcher on your device (please note that it probably requires Android 4.4 KitKat either way).

UPDATE: we found out that the Google Now Launcher is now compatible with all 4.1+ devices. Google updated te app’s description. So, if you’re interested… Go ahead and download it.