Now this is an exciting news for Android users who use the Google Now Launcher. A new update is set to support rotation of home screen and app drawer to make the landscape mode truly possible. The update will also allow you to resize the app icons in case you feel the existing size is too small for your home screen’s landscape screen. 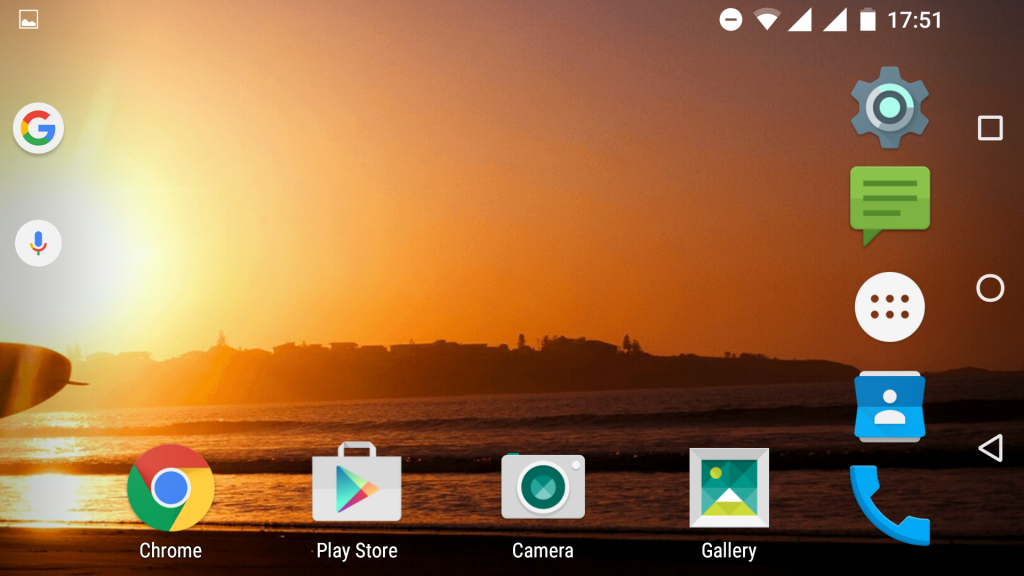 While the update has yet to hit the Google Play Store, you can download the APK files of Google Now Launcher’s version: 5.8.47.19 from here [APK Mirror (arm) and APK Mirror (arm64)]. The update is available for devices running Android KitKat and up. The process is quite simple. Just follow these links to download APK files and “allow download from unknown sources.” Once complete, install the APK files and then go to hamburger menu settings. Select “Allow rotation” and that’s it. 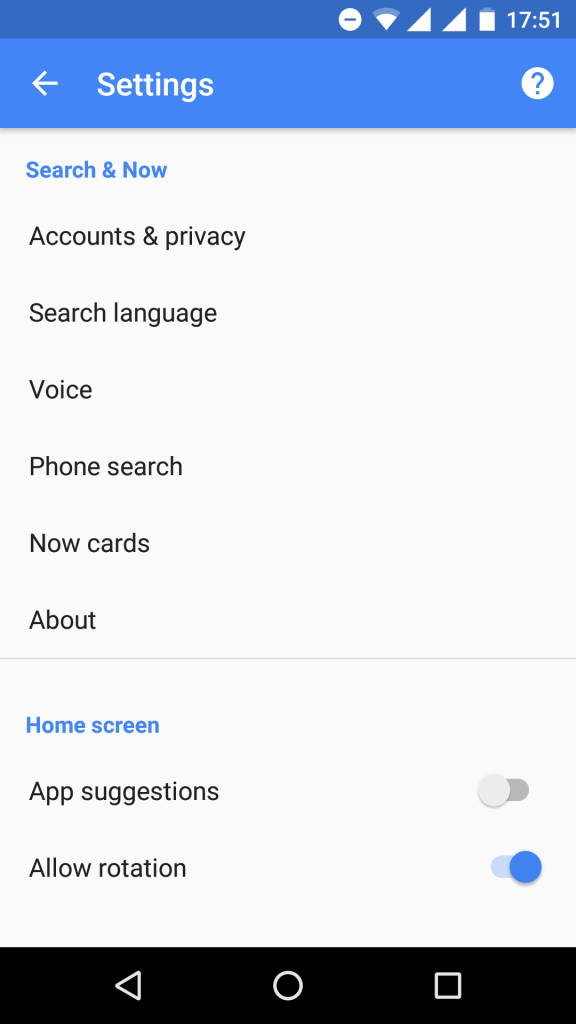 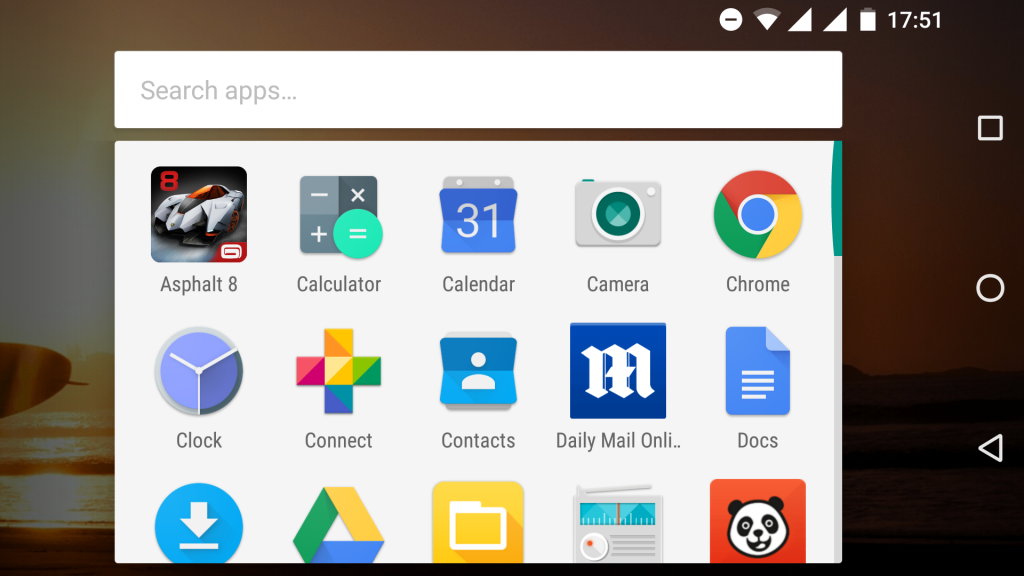 Home screen rotation is not a new thing. We first saw it during the third Marshmallow Developer Preview and the capability was available on tablets for sometime too. But the popular feature was removed in later Developer Preview releases, and did not make it’s way to the final build of Marshmallow. Now it looks like that auto-rotation is set to come back in a few days.

As for App Normalization or app resizing, this is a feature that has been hitting the various third-party launchers as early as September, such as Nova Launcher and Action Launcher 3. But if you are anything like me, you would rather wait for Google to finish testing their own app-resizing capabilities instead of downloading a separate launcher for that.