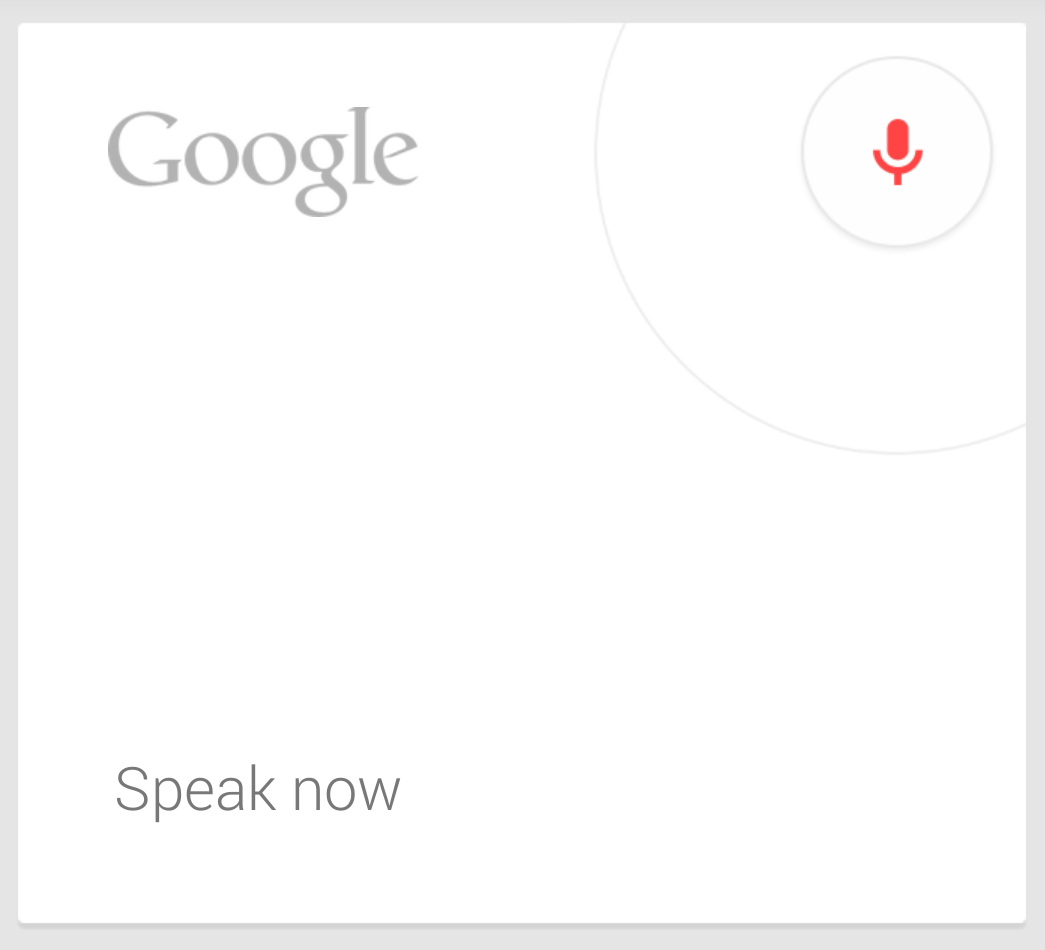 The time has come:  Google Now has been opened up to third party app developers.  Beginning today, January 30th, the Mountain View search giant will be allowing Google Now integration from 30+ companies.  If have any of these non-google apps installed on your device, you will start seeing cards based on your activity.  Google plans on delivering this experience to end users today with an update to the stock Google app.  Since the Mothership is prone to staged rollouts, look for an update to the Google app on your devices in the coming weeks.  In order to get all this to function correctly, new app permissions will need be accepted per app integrated with Google Now.

The most interesting part of this integration, it seems, is the prompt to spend money through Google now.  For example, companies like TripAdvisor can now alert you, via a Google Now card, if prices have dropped for searches you have made on their site.  EBay can now remind you if a product you have searched for in the past is now up for bid.  Google Now is no longer predictive search.  Google Now can also be used to predict commerce.  Like many of Google’s offerings, the main thing it costs their customer base is privacy.  This could be the barrier of entry for companies to begin integrating with Google Now.  What do you think?  Will you be allowing your third party apps to integrate with Google Now?