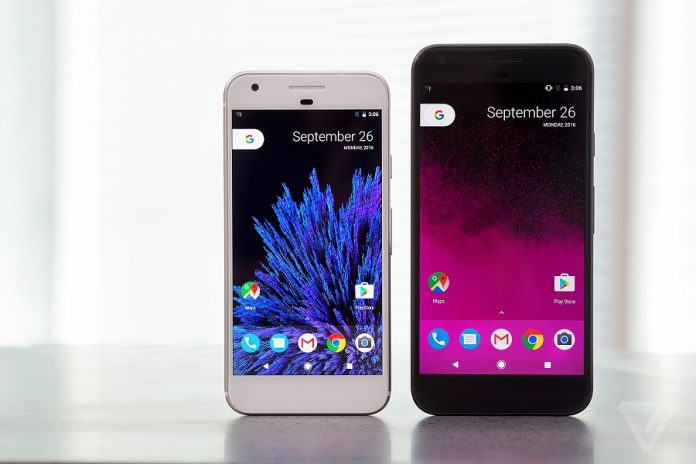 Google’s new Pixel duo is currently shipping to customers who pre-ordered the devices. But some are luckier than others. While Pixel phones have made it to some, others are still waiting to get ahold of their devices.

To make matters even more frustrating, Google has apparently misjudged demand for the two phones, so the estimated delivery date got pushed back as a result. Google knows a lot of its customers aren’t happy about the prospect of getting their phones with a delay, so it has come up with the way to ensure waiting times are rendered a bit sweeter. 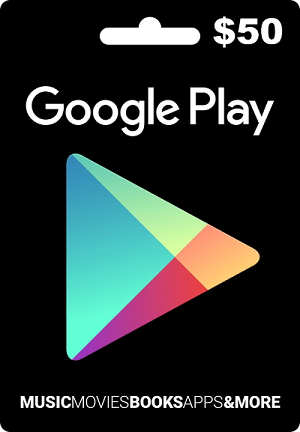 According to Phandroid, Google is sending out direct email messages to those who have pre-ordered a Pixel or Pixel XL and failed to get it until now. The search giant apologizes for the delay and assures the order has been shipped. It also informs users, that on top of the phone, they should expect to receive $50 Google Play credit via email soon after the package is delivered. We have to admit it’s a pretty sweet way to say “I’m sorry”.

Apart from having to deal with product shipment delays, Google is also busy working on the fix for the Pixel camera. It appears users have been complaining of a persistent halo effect which shows up in the photos taken with the flagship’s camera. The good news is that Google is going to solve the problem with a soon-to-come software update.