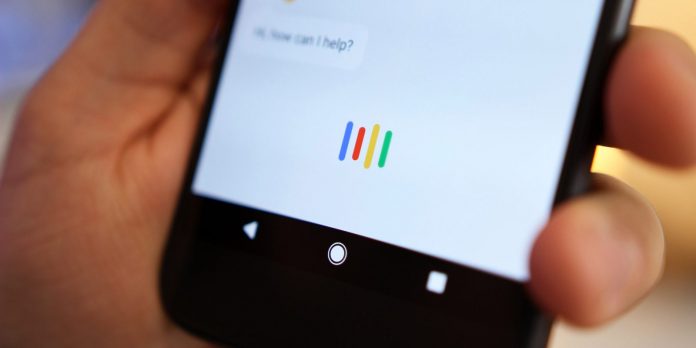 Google Assistant is one of the best features of Android and one of the best personal assistants across the whole market, but it still lacks certain actions that would unlock its full potential.

To encourage developers to create new actions for it Google is offering more than 20 prizes, including $10,000 and a trip to Google I/O 2018.

Don’t Miss: What we learned about the Google Assistant at Google I/O 2017

Developers have until August 31 to submit their apps to Google for the contest. The apps will be judged by a panel of Google experts in a number of different categories. Devs can submit up to three apps for the competition. Only those residents outside of Italy, Brazil, Quebec, Crimea, Cuba, Iran, Syria, North Korea, or Sudan are eligible.

If you have a great idea to hook into Google Assistant then head on over to the challenge page and sign up. You could be the next winner of the best easter egg app, or the most adaptive. It’s a great way to encourage developers to leverage a platform Google seems to be investing in.