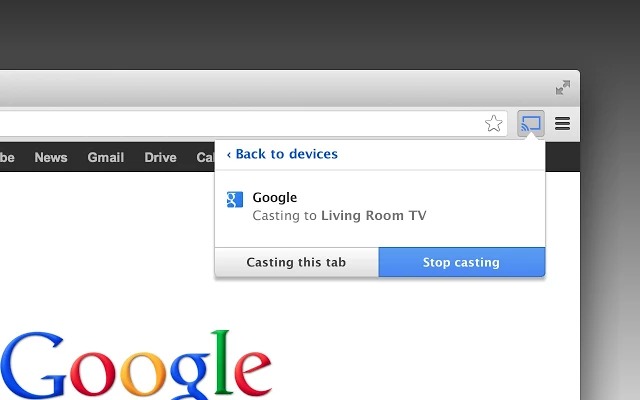 Like to get in on the ground floor and help shape the future of things to come? Maybe you’re the kind of person who wants to test out new software or hardware ahead of final, public release. Do you own a Chromecast? Great, here’s a bit of news you’re sure to enjoy.

Google has released a public beta channel for its Google Cast extension for Chrome browsers. Available immediately in the Chrome Web Store, it automatically stays updated with patches and features.

What’s the endgame with the public beta? Google wants to make sure developers and users are able to test things out before rolling them out in a wide release.

According to Shawn Shen, a Chromecast Developer Advocate: