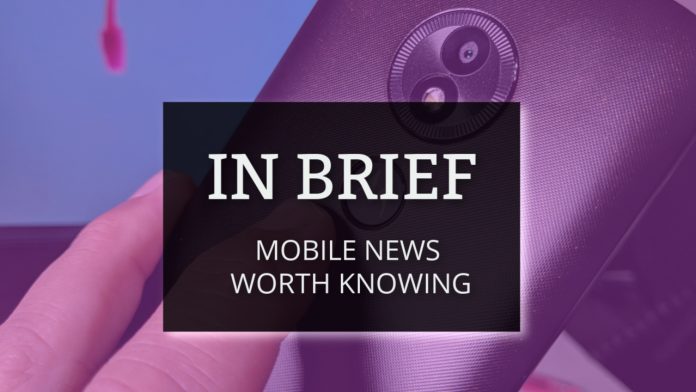 Welcome to In Brief, the AndroidGuys tech briefing. Today is Thursday, October 11th, and we’re taking a look at all the tech news you need to know. In this post, we want you to learn about the news the way you want to learn. We’ve embedded a podcast version of all this news below. If you don’t want to listen, you can read just like you normally would.

In today’s edition, OnePlus confirms the 6T will not use an ultrasonic fingerprint scanner, Fortnite comes to Android, and Google has big plans for Smart Displays.

OnePlus 6T will not use an ultrasonic fingerprint scanner 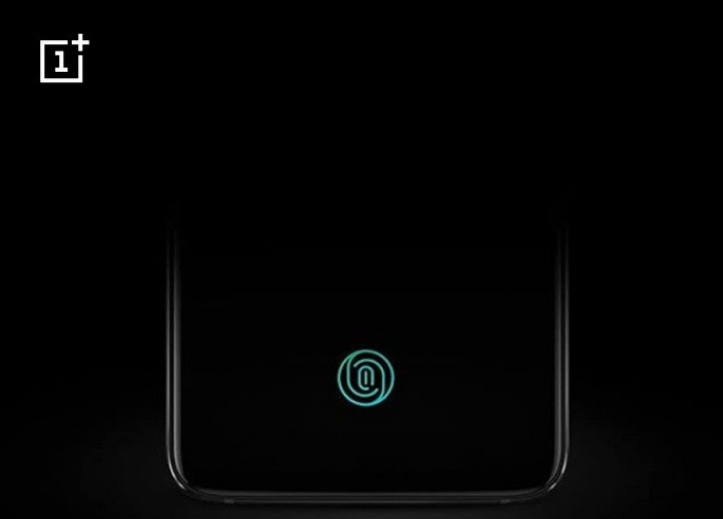 We are just a couple of weeks away from the unveiling of the OnePlus 6T. While many of the specs for the device have already been confirmed, we are still learning more.

The 6T will be removing the rear-mounted fingerprint scanner, for one that is embedded in the display. However, according to OnePlus, the device will use an optical scanner instead of ultrasonic.

We have already seen similar optical readers released in devices from the likes of Oppo and others. It makes sense that OnePlus will use the same technology due to being owned by the same parent company as Oppo and Vivo.

LG V40 already gets a big update to improve cameras 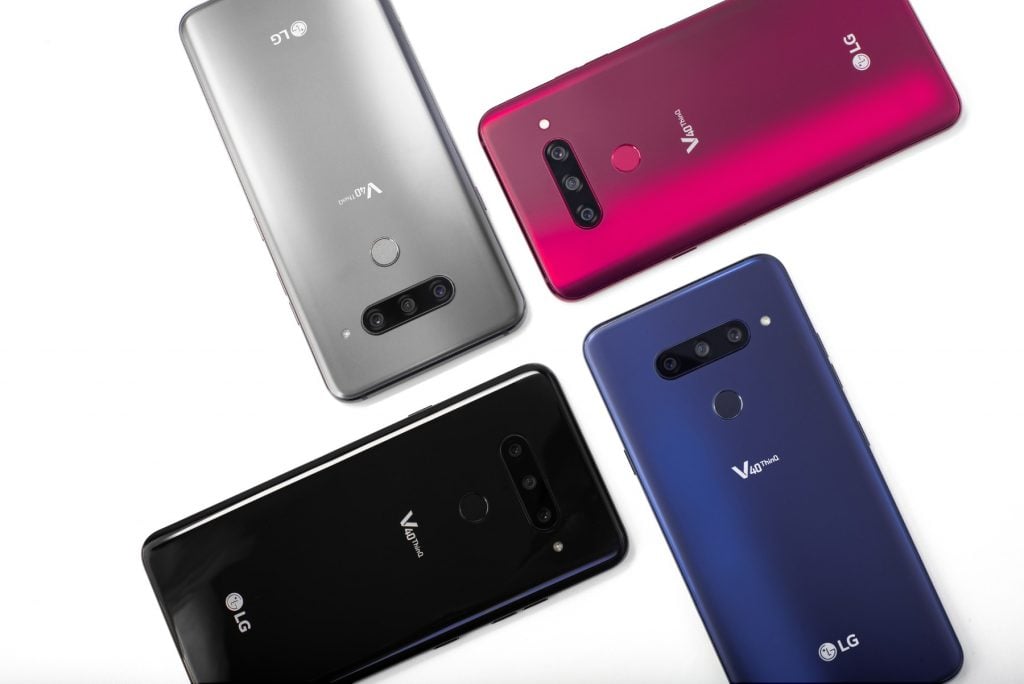 Although the LG V40 ThinQ was just unveiled on October 3rd, the handset is already getting a major update. The update primarily focuses on improving the five different cameras included on the V40.

Read More: What the critics are saying about the V40 ThinQ

Some have claimed that the update also improves upon the overall UX of the device. It’s great to see LG releasing a sizable and beneficial update even before the device is the hands of V40 fans.

Nokia 3.1 Plus announced with a 6-inch display and 2-day battery life 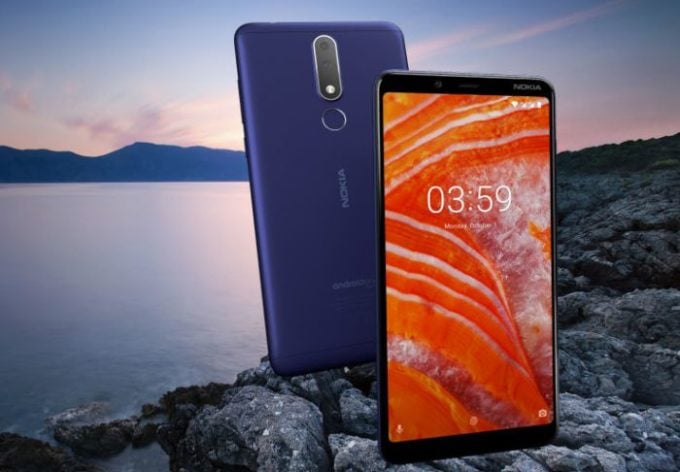 Nokia fans who were looking for another budget model can now rest easy. The Nokia 3.1 Plus was unveiled at an event in India, just a few days after the Nokia 7.1 was announced.

The handset sports a 6-inch display with a 2:1 aspect ratio and HD+ resolution. Under the hood, the 3.1 Plus is powered by the Helio P22 chipset and either 2GB or 3GB of RAM and 16GB or 32GB of expandable storage.

In the camera department, there is a primary 13MP lens and a secondary 5MP depth sensor. Finally, HMD Global has included a 3,500mAh battery. 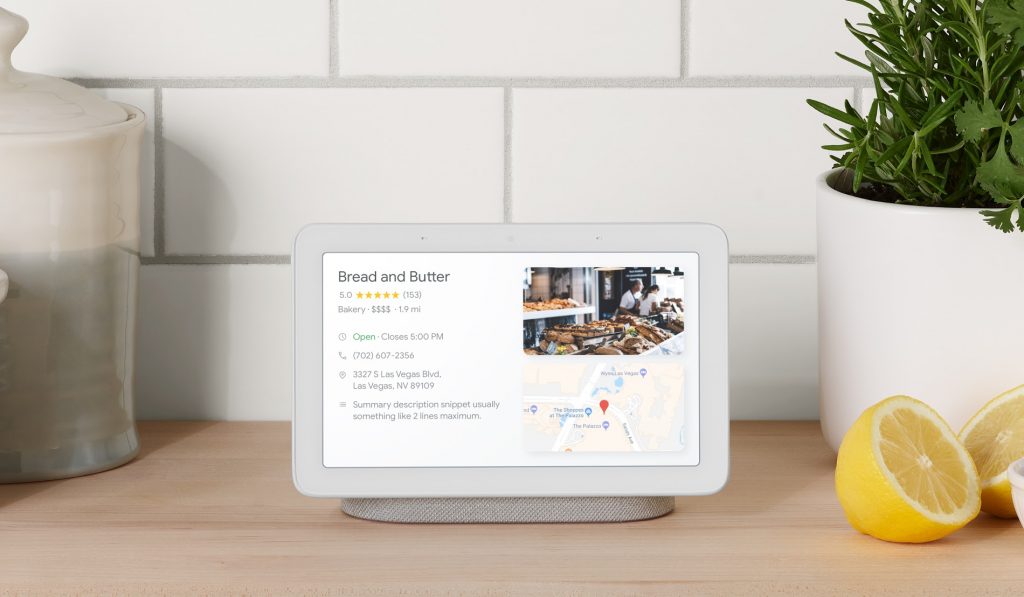 It’s been a busy week for Google as the company has released a new lineup of devices. However, there has also been a slew of updates released for various apps and services.

Now that the Google Home Hub has been unwrapped, Google has announced big updates coming to Smart Displays. Some of the larger updates include multi-room audio, Live Albums from Google Photos, and Home View.

The most exciting of these is either the multi-room audio support or Home View. Google claims these updates will be coming to smart displays over the next few weeks.

Fortnite is now available for (almost) everyone on Android 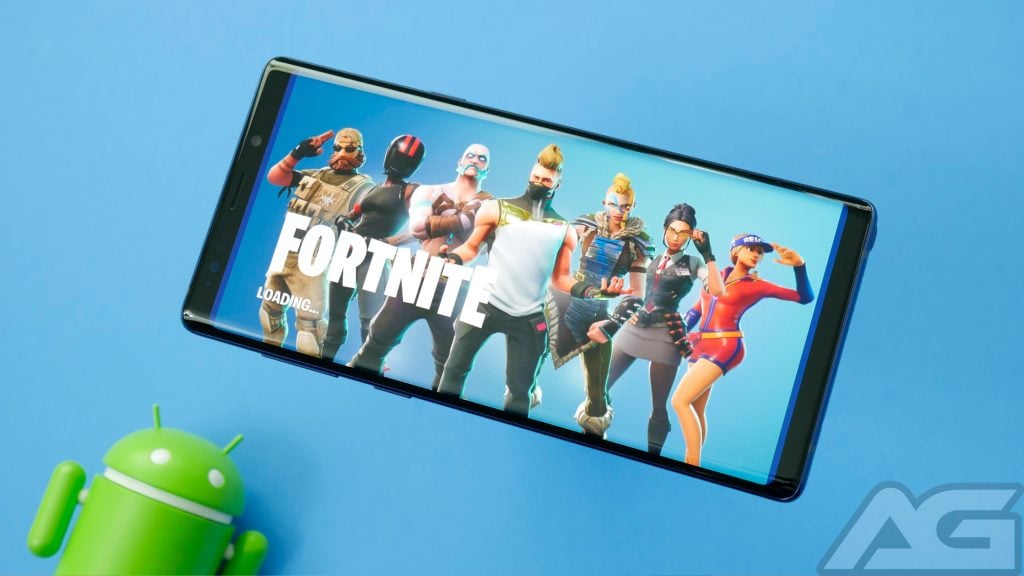 After being released in beta-form alongside the Galaxy Note 9, Fortnite is finally available. There are some limitations as to what devices are compatible.

Luckily, Epic Games, the makers of Fortnite, have a list of which devices are compatible. If the smartphone is not listed, Epic states that your device must be running Android Oreo or higher, have at least 3GB of storage and have at least the Adreno 530 GPU.

In order to get Fortnite on your device, you’ll need to head over to Fortnite.com from your Android phone and sign up for the beta. Then, Epic Games will send you an update as access becomes more available.