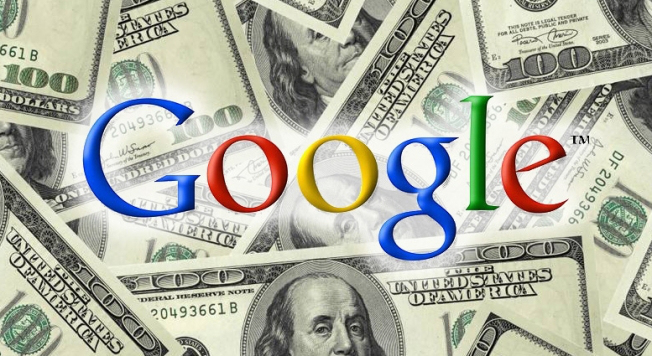 2014 turned out to be a fantastic year for developers on Google Play as they raked in an impressive $7 billion.  It’s no wonder when we saw app advertisements during the Super Bowl, with super model Kate Upton promoting Game of War which is available on Google Play.  The cost for a 30 second ad during the Super Bowl was an astounding $4.5m, or $150,000 per second, which means app developers are definitely pulling in the dough.

Google also announced today that they are rolling out a new program to search ads on Google Play.  It’s only going to be a limited pilot program, but if anyone knows how to handle search ads, we all know it is Google. Google manages over 100 billion searches per month on google.com, which means they know how to strategically place ads where people will actually use them, versus the traditional type ads like side-bars.  Hopefully in the end, the new way to advertise will help us users learn which apps are the best ones to use.

Here is a copy of the press release.

Hi — Today, we announced that we’ve paid out more than $7 billion to developers for distributing apps and games on Google Play over the past year.

In addition, we’re rolling out a new pilot program to introduce search ads on Google Play. We think this will help developers improve the discoverability of their apps with new users. You can learn more about the limited pilot below.

***
A New Way to Promote Your App on Google Play

Google Play now reaches more than 1 billion people on Android devices in more than 190 countries, helping a growing number of developers like you build successful global businesses. In fact, in the past year, we paid more than $7 billion to developers distributing apps and games on Google Play. We remain as committed as ever to making Google Play the best place to find great apps, games and other entertainment.

App discovery plays a critical role in driving your continued success, and over the past year Google has provided best practices to enhance app discovery and engagement, as well as app promotion tools to get the most out of search and display advertising for developers. We are always looking for new ways to help you get your apps in front of potential new users. That’s why, in the next few weeks, we will begin piloting sponsored search results on Google Play, bringing our unique expertise in search ads to the store.

With more than 100 billion searches every month on Google.com, we’ve seen how search ads shown next to organic search results on Google.com can significantly improve content discovery for users and advertisers
both large and small. Search ads on Google Play will enable developers to drive more awareness of their apps and provide consumers new ways to discover apps that they otherwise might have missed.

In the coming weeks, a limited set of users will begin to see ads from a pilot group of advertisers who are already running Google search ads for their apps. We’ll have more to share in the coming months about the
expansion of this program as we look at the results and feedback. We believe search ads will be a useful addition to Google Play for users and developers alike, and we hope this will bring even more success to our
developer community.