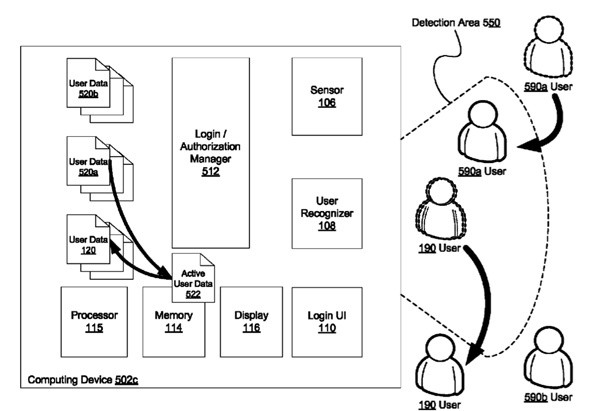 Back at the end of July we discovered some information on what could become multiple user accounts for Android devices. Now the pieces are beginning to come together, as Google has just received a patent on “Multi-User Face Unlock.”

So imagine this: you’ve just finished writing an email on our Android phone, and your son asks if he can play a game. You simply lock the device, hand it to him, and it recognizes his face. Before you can say “Jelly Bean,” he’s off to playing his favorite game, without the possibility of his accidentally tampering with your personal information. Sounds pretty cool, right? This patent is a big step for Google, but there’s no rumored time frame for a release of this feature. In the meantime, we’ll have to imagine what multi-user face unlock is like.

So, who else is excited about this feature? What would you use multiple user accounts for on your device? Drop a comment below! 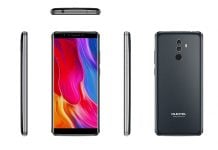 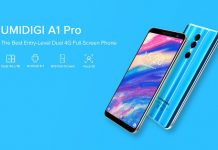 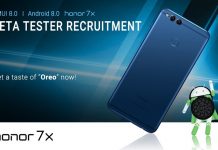 Own an Honor 7X? You can now sign up for the Android 8.0 Oreo beta testing program